The Cochin Shipyard Ltd on Thursday delivered the country's first indigenously-built aircraft carrier (IAC-1) to the Indian Navy which would induct and commission the vessel into service as the INS Vikrant. 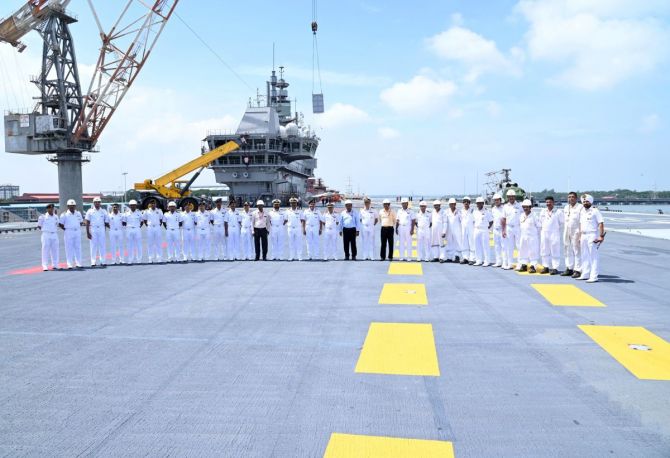 Defence sources, who confirmed delivery of the vessel to the Navy, told PTI that the official induction and commissioning of the IAC is likely to take place in August this year.

The IAC would serve to bolster India's position in the Indian Ocean Region (IOR) and its quest for a blue water Navy, a Defence release said.

The CSL, in a press release, also confirmed the delivery of the vessel, which is the largest warship ever to be built in India, having a deep displacement of close to 45,000 tonnes and is also considered as the most ambitious naval vessel project of the country.

The IAC is "christened after her illustrious predecessor -- India's first aircraft carrier which played a vital role in the 1971 war", the release said. 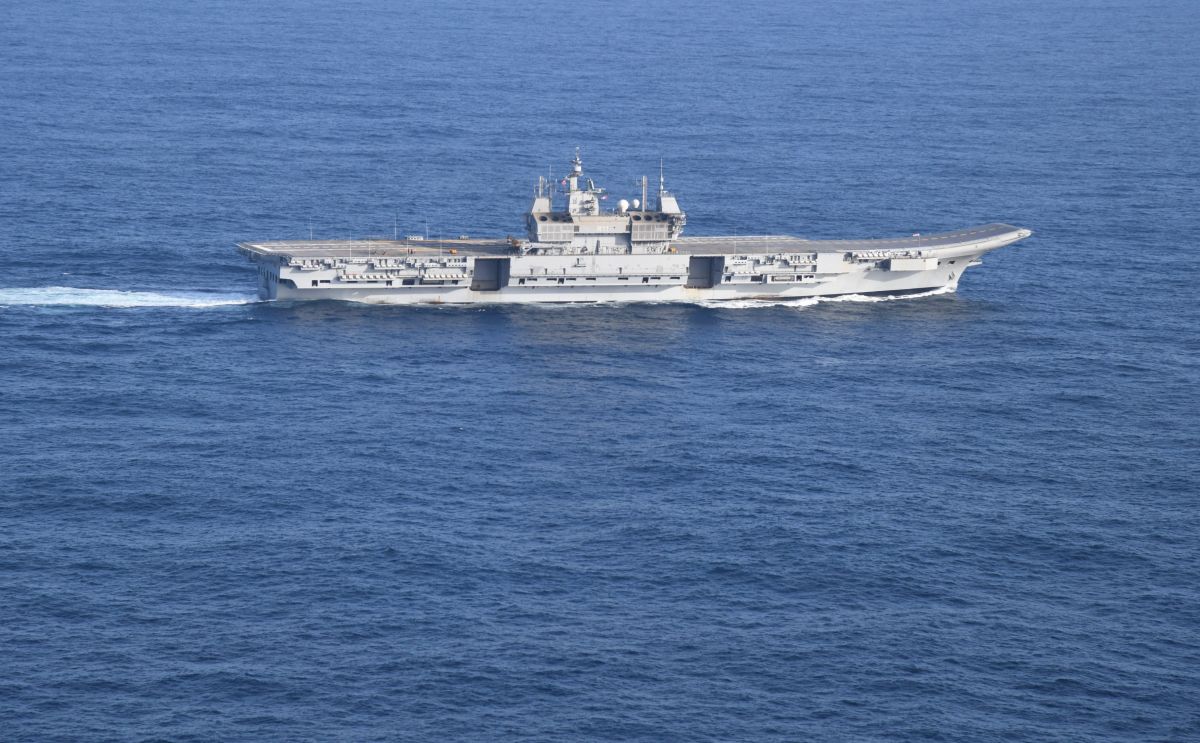 "Coinciding with the celebrations to commemorate the 75th anniversary of India's independence 'Azadi Ka Amrit Mahotsav', the reincarnation of Vikrant is a true testimony to the country's zeal and fervour in pursuing capability build up towards enhanced maritime security," it said.

The 262 metre long carrier is much larger and advanced than her predecessor and is powered by four gas turbines totalling 88 MW power and has a maximum speed of 28 Knots.

Built at an overall cost of close to Rs 20,000 crores, the project progressed in three phases of contract between the Ministry of Defence and CSL, which concluded in May 2007, December 2014 and October 2019, respectively, the release said.

"With an overall indigenous content of 76 per cent, the IAC is a perfect example of the nation's quest for 'Aatma Nirbhar Bharat' and provides thrust to the government's 'Make in India' initiative.

"With the delivery of Vikrant, India has joined a select group of nations having the niche capability to indigenously design and build an aircraft carrier," it said.

The IAC is designed to accommodate an assortment of fixed wing and rotary aircrafts like the MIG-29K fighter jets, Kamov-31 and MH-60R multi-role helicopters as well as the indigenously manufactured Advanced Light Helicopters (ALH) and Light Combat Aircraft (LCA). 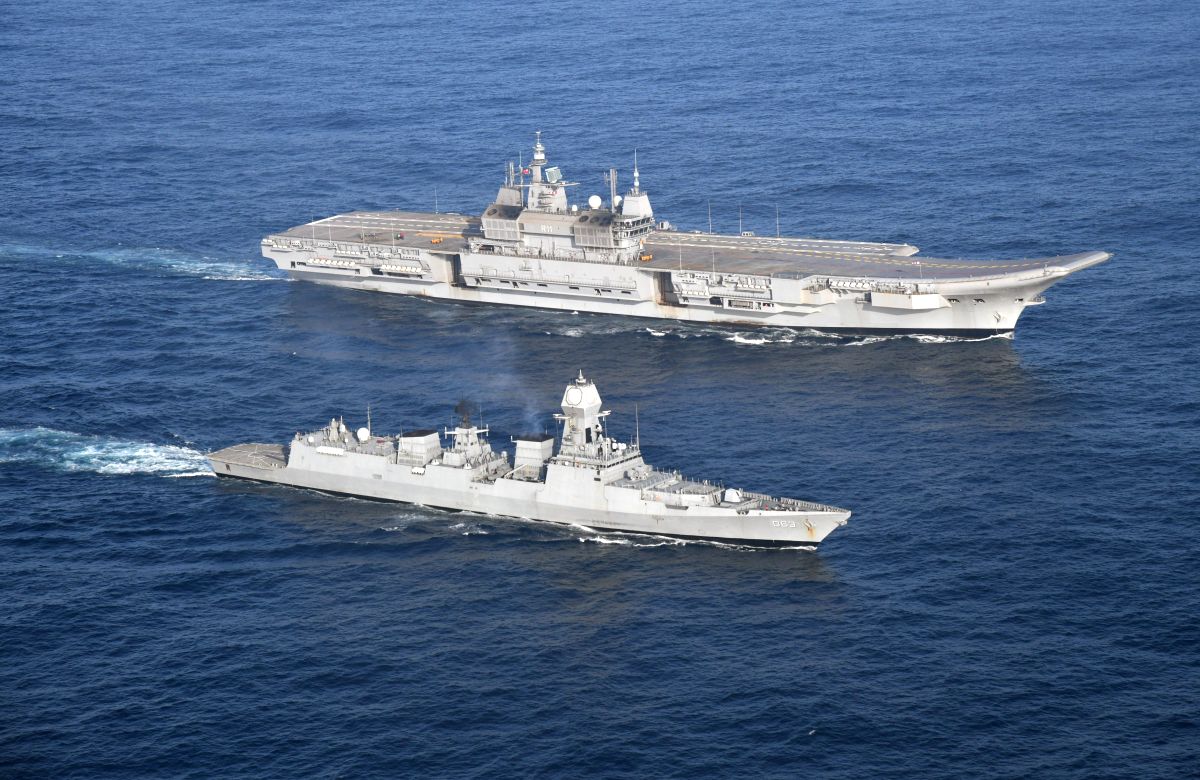 It can operate with 30 aircrafts and is equipped with the Short Take-Off but Arrested Landing system comprising a ski-jump for launching aircraft and a set of 'arrester wires' for their recovery onboard when they land.

"The indigenisation efforts has also led to development of ancillary industries, besides generation of employment opportunities and bolstering plough back effect on economy, both locally as well as pan-India," it said.

Another outcome of the project was the development and production of indigenous warship grade steel for the ship through a partnership between Navy, DRDO and Steel Authority of India (SAIL), which has enabled the country to become self-sufficient with respect to warship steel, it further said. 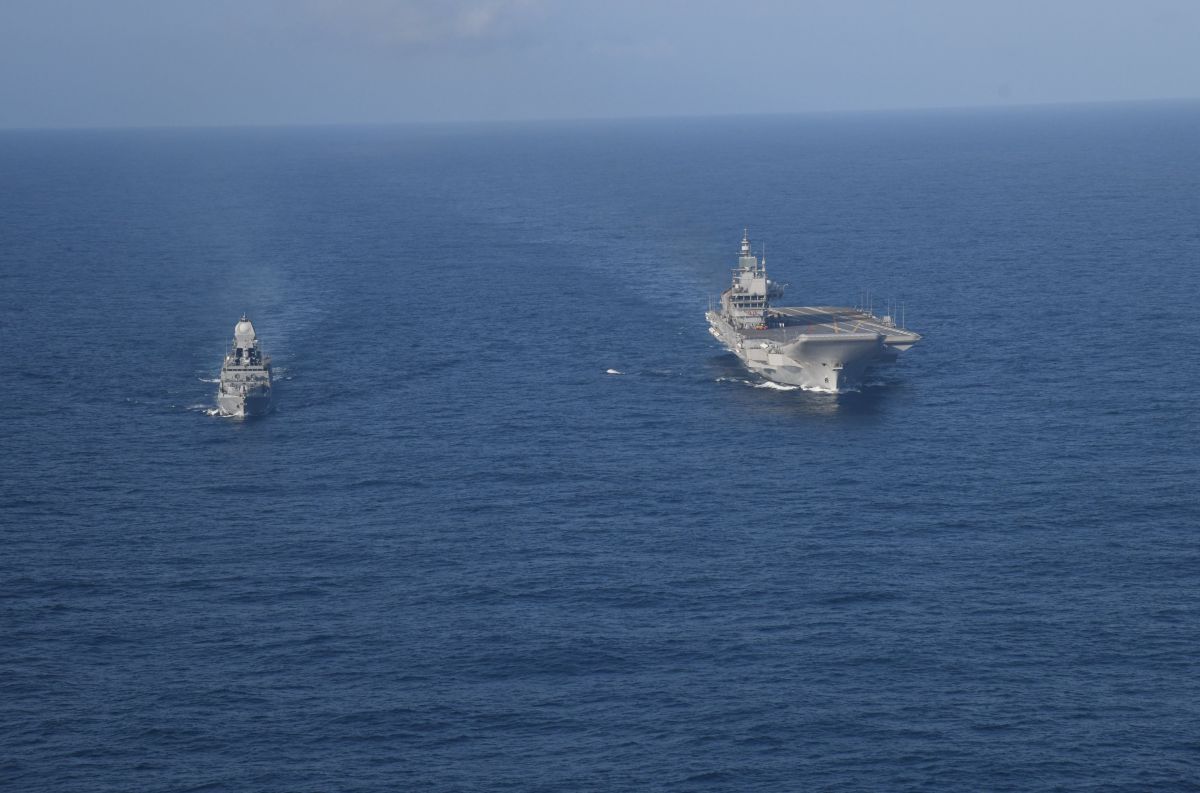 The IAC was delivered to the Indian Navy by CSL following extensive user acceptance trials conducted between August last year and July 2022, during which "the ship's performance, including hull, main propulsion, PGD, auxiliary equipment, aviation facilities, weapon and sensors as well as seakeeping and maneuvering capabilities were proved satisfactory in accordance with trial protocols and system parameters".

The CSL, in its release, said that with the construction of the IAC, "the synergy between the yard and the Indian Navy has grown multifold".

"Currently, the yard is constructing 8 Anti-Submarine Warfare Shallow Water Crafts (ASWSWCs) and it has also won an order for the construction of 6 Next Generation Missile Vessels for the Indian Navy.

"The shipyard is also augmenting their infrastructure, including a new dry dock, to cater for the construction of even larger ships including a next generation aircraft carrier," the CSL release said.

"Delivery of Vikrant was marked by signing of acceptance documents on behalf of Indian Navy by the Commanding Officer Designate of Vikrant, representatives of Naval Headquarters and Warship Overseeing Team (Kochi) and by the Chairman and Managing Director on behalf of Cochin Shipyard Ltd., in the presence of senior officers of Indian Navy and Cochin Shipyard," the defence release said. 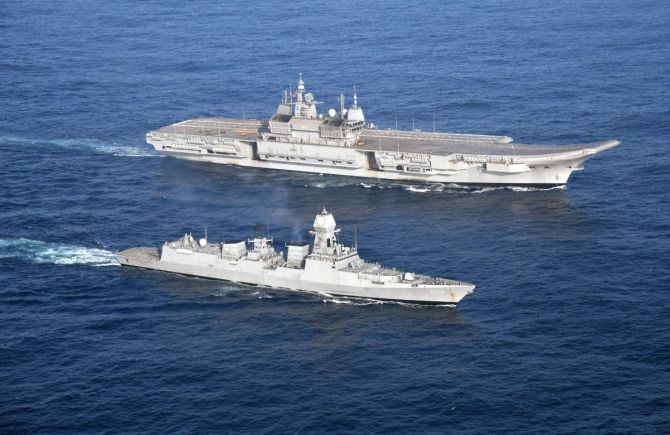