Two Indian nationals were among a group of 53 people bound for Australia arrested by the Sri Lankan navy, the police said on Wednesday.

They were later produced in court and remanded till June 20.

Additionally, the police's Colombo Fraud Bureau had arrested 119 people. All were in the process of leaving for Australia through illegal means.

"This has shown that Sri Lanka has become a centre for illegal migration scams," Rohana said adding that mostly the minority Tamil and Muslim community youth have fallen victim of the scams. In separate case, police arrested some 53 people, including 21 Afghan nationals and 5 Pakistanis, from lodging places in Colombo and the western coastal town of Negombo on Tuesday night. 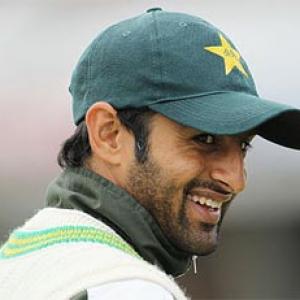