Relatives of John Philip have informed the Kerala CM and the external affairs minister that they suspect it to be a case of abduction. 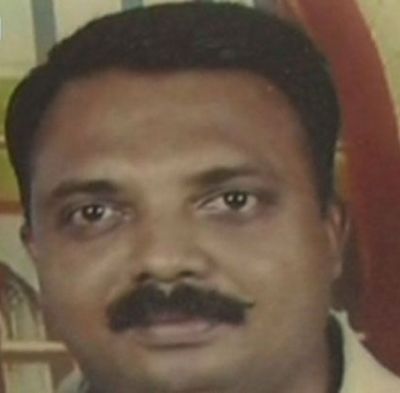 A 47-year-old Indian national has been reported missing from his workplace in Sunaina near Ibri in Oman, his relatives said on Monday.

Relatives of John Philip, who hails from nearby Manarcadu said they suspected it to be a case of abduction. “We have informed the matter to Kerala Chief Minister Pinarayi Vijayan and External Affairs Minister Sushma Swaraj,” they said.

According to his brother Jacob Philip, John had gone missing from the fuel filling station in Sunaina in Ibri, some 217 kilometre from Muscat since Friday night.

John had been working as a supervisor in the station for the last 12 years, he said.

His colleagues reported for duty on Saturday and alerted the Oman police after they found signs of disturbance at the station, he added.

The CCTV camera and its hard disc was also found missing from the petrol pump, where John was the only person on duty on Friday night, the relatives claimed.