The number of public holidays varies from 14 in Delhi to 34 in Odisha. West Bengal Chief Minister Mamata Banerjee announced that the state government offices would be closed for 11 days from September 30 to October 10 on account of Durga Puja.

While the state, in a circular issued on November 26, 2021, had declared a public holiday from October 2 to 5, it had announced a List 2, under which offices under the government of West Bengal with the exception of the offices of the Registrar of Assurances, Kolkata, and Collector of the Stamp Revenue, Kolkata, shall be closed on September 30 and October 1, and from October six to 10. However, it had not classified these as public holidays.

In its November 26 order, West Bengal specified 28 public holidays and 16 additional holidays under List 2, taking the total count in a year to 44.

Though the central government had declared 17 days in 2022 as gazetted holidays, the number of public holidays differs across states.

A Business Standard analysis found that the number of public holidays varies from 14 in a year in Delhi to 34 in Odisha.

The average number of public holidays for 24 states (excluding certain north-eastern states and Union Territories) was 25.

On the other hand, five of the 24 states had specified less than 20 days as public holidays in their office orders.

Besides public holidays, state employees can select two-three days off from the reserved list as a holiday.

Some states provide additional offs for their women staff and specific days for certain communities.

West Bengal, for instance, has the Hul Diwas holiday for Santhals on June 30.

Although a country-wide comparison of holidays is not available, a comparison with the United States and the United Kingdom shows that Indian states have twice or thrice as many days off. 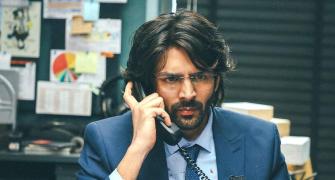 ASK HR GURU: Can I ask for pet-related leave? 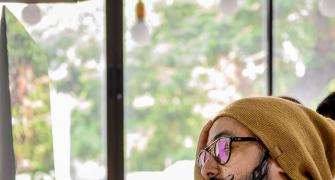 ASK HR GURU: 'I have to sack my friend' 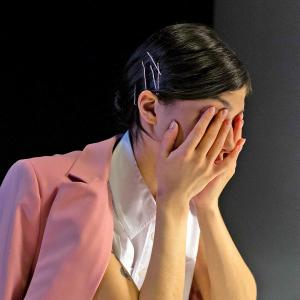 ASK HR Guru: 'Have no motivation to work' 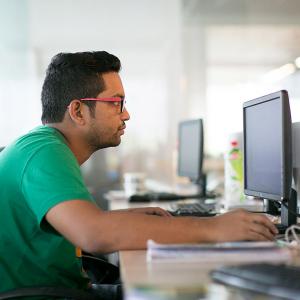