The High Commission of India in Sri Lanka on Thursday asked Indian nationals living in the crisis-hit island nation to register their details with the mission but later clarified that it was part of a regular update of its database on the number of Indian citizens in this country. 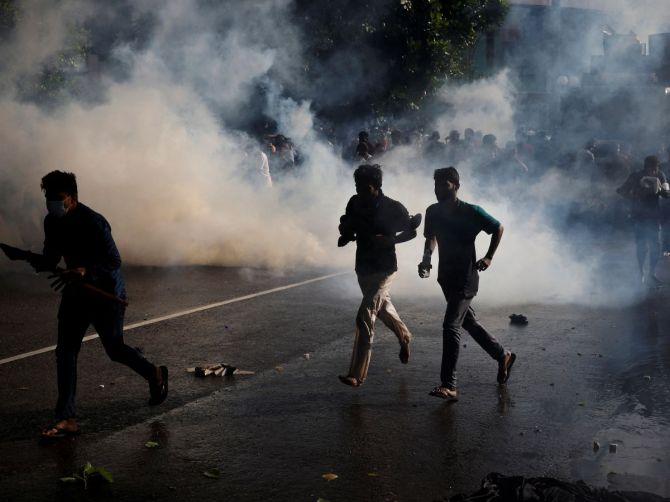 IMAGE: Protestors run for cover as police use tear gas to disperse them during a protest organised by students near the President's House, amid the country's economic crisis, in Colombo, on May 19, 2022. Photograph: Adnan Abidi/Reuters

Sri Lanka is going through the worst economic crisis since independence in 1948. A crippling shortage of foreign reserves has led to long queues for fuel, cooking gas and other essentials while power cuts and soaring food prices heaped misery on the people.

'All #Indian nationals living in #SriLanka are requested to kindly register their details on https://hcicolombo.gov.in/registration,' the official handle of High Commission of India in Colombo tweeted.

It later clarified that the link mentioned in the tweet is not new and the mission updates the database regularly.

'Please note that this is not a new link. We try to keep the database updated by informing Indian nationals in Sri Lanka of the link periodically,' it said in another tweet.

'All our embassies ask Indian nationals abroad to register. From time to time, they send reminders. I would say this is just one of those exercises that happens to be at a time when there is a lot of attention... All our embassies do this and I hope the same focus is given by our citizens abroad,' he said.

In Colombo, the High Commission spokesman said the Twitter message was nothing new and the mission keeps reminding the Indian nationals from time to time to register their details with it.

The mission said India, an eternal and reliable friend of Sri Lanka, is fully supportive of the island nation's democracy, stability and economic recovery.

A large consignment of drug and other medical supplies was gifted to Sri Lankan by India on April 29.

On Wednesday, Tamil Nadu Chief Minister M K Stalin flagged off a ship laden with relief supplies, the first to be dispatched to crisis-hit Sri Lanka, from Chennai.

The economic crisis also triggered a political crisis in Sri Lanka and a demand for the resignation of the powerful Rajapaksas.

On May 9, President Gotabaya Rajapaksa's elder brother and prime minister Mahinda Rajapaksa resigned after violence erupted following the attack on the anti-government protesters by his supporters.

At least 78 parliamentarians, including Mahinda Rajapaksa, had faced arson attacks on their private properties during the unrest on May 9. 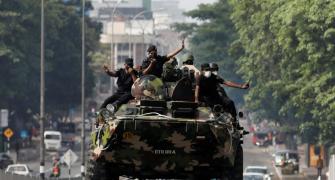 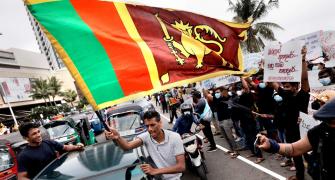 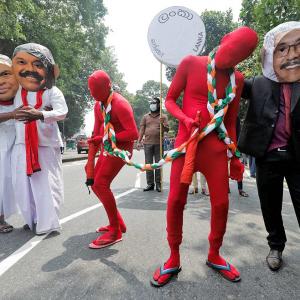