Indian forest officer charged with indecent assault in US

By Yoshita Singh
July 27, 2012 10:27 IST
Senior Indian Forest Service officer Surendra Mohapatra, detained by Pennsylvania police after a woman staff at a hotel filed a complaint against him, has been charged with indecent assault and will appear in court on August 1 for his preliminary hearing.

Mohapatra was arraigned in a Pennsylvania court on Thursday, a day after a complaint of "sexual assault" was filed against him by the woman working at the hotel where he was staying.

Charges of indecent assault and false imprisonment have been filed against Mohapatra, an official at the Eastern Pike Regional Police Department in Pennsylvania's Matamoras town told PTI.

The official said Mohapatra has been detained at the Pike County correctional facility. A bail amount of $35000 has been set for Mohapatra, who could be released once the bond formalities are complete. He would appear again in court before Magisterial District Justice Deborah Fischer for his preliminary hearing on August 1.

The official said that Mohapatra has not yet entered a guilty or not-guilty plea.

A source in New York had earlier said that senior officials from the Indian consulate in New York are in constant touch with Mohapatra and had met him in Pennsylvania on Wednesday. They are also working out the formalities with the concerned Pennsylvania authorities.

The consulate officials are "doing their best" and working with relevant authorities to handle the matter, the source said.

Mohapatra, who is said to be a 1985-batch IFS officer, was part of a group of 30 Indian officers visiting the United States for a mid-career training programme at the Syracuse University in New York. The incident is reported to have happened late Tuesday night.

Principal Chief Conservator of Forest P N Padhi said in Bhubaneswar that Mahapatra had a problem with the internet connection in the hotel room and had asked the reception for help.

A woman came to his room but was unable to fix it and left.

According to an individual named Bhargava who is the Indian course coordinator for the US trip, the police turned up about two hours later and arrested Mohapatra after the woman filed a complaint.

Mohapatra is the regional chief conservator of forests at Sambalpur in Odisha. 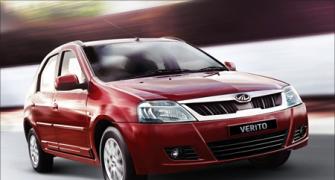 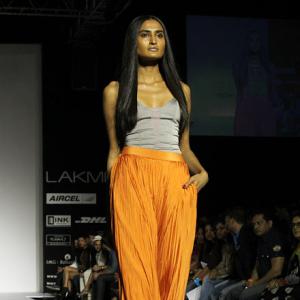 IFS officer from Odisha detained in US