Indian doctor abducted by IS rescued 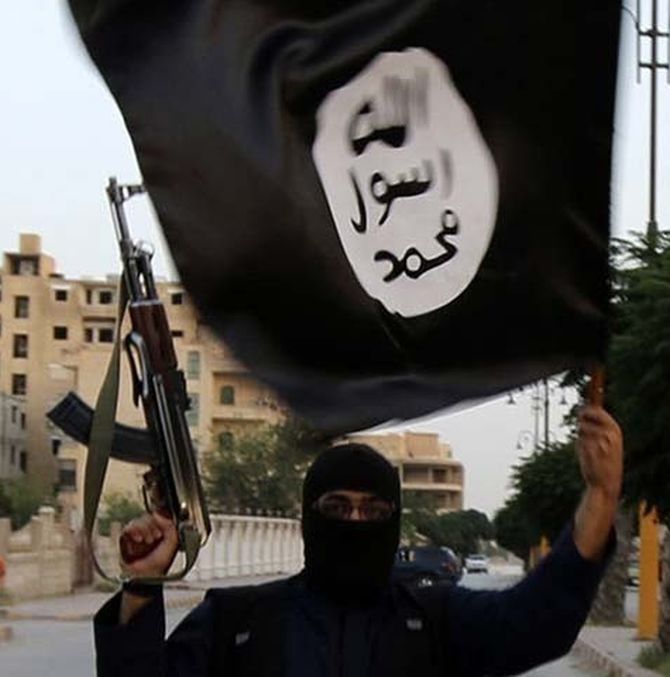 An Indian man who was kidnapped in Libya has been rescued and is being brought back to India shortly, External Affairs Minister Sushma Swaraj said on Tuesday night.

‘We have rescued Dr Ramamurthy Kosanam in Libya. Dr Kosanam has suffered a bullet injury. We are bringing him to India shortly.

‘With this, we have rescued all the six Indians abducted there. I appreciate the good work done by our mission there,’ Swaraj said in a series of tweets.

The doctor hails from a village Krishna District in Andhra Pradesh.