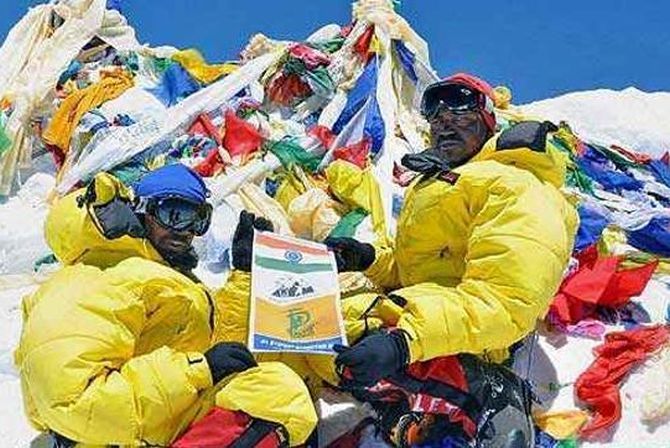 A 43-year-old seasoned Indian mountaineer became the second climber to die in the Himalayas this week after he fell ill while descending Mount Dhaulagiri in Nepal, the world's seventh-highest peak, an expedition agency said on Friday.

Rajib Bhattacharya, who has earlier scaled Mount Everest in 2011, complained of difficulty in vision and collapsed while on his way down from the 8,167-metre high Dhaulagiri peak. He died on Thursday afternoon.

"Bhattacharya complained of snow blindness and collapsed. He died soon after at Camp III at an altitude of 7,600 metres," said Pemba Sherpa, manager at the Kathmandu-based Seven Summit Treks, organiser of the expedition.

"We will know the exact cause of death once his team returns to the base camp," he said.

Mingma Sherpa, another official at the agency said that efforts were underway to airlift Bhattacharya's body to Kathmandu from the mountain.

Bhattacharya, who hails from West Bengal's Howrah district, was a seasoned climber and had earlier scaled Mt Everest in 2011 and Mt Kanchenjunga in 2013.

Earlier, a Nepalese sherpa guide, accompanying Indian soldiers in their attempt to summit the world's fourth-highest peak Lhotse Face, fell 2000-metres to his death while fixing ropes during the expedition.

The two deaths on a single day has cast a shadow over the otherwise successful expedition season in the Himalayan mountains so far.

Mount Everest has seen nearly 300 summits this season, after a nearly two-year-long drought season on the world's highest peak following two disasters in 2014 and 2015.

A seven-member team of Indian soldiers were also among the people who scaled Mt Everest on Thursday.

As many as 18 climbers had died after an earthquake- triggered avalanche at a Everest base camp last year. Sixteen Nepali guides had died in 2014 in another avalanche.

Mountaineering and trekking expeditions on the Himalayas are a major source of revenue for Nepal, which is struggling to return to normalcy after a devastating earthquake killed over 9,000 people last year. 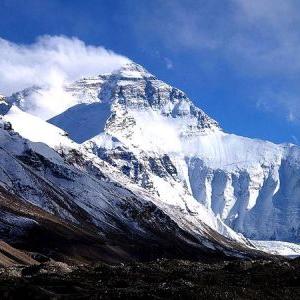 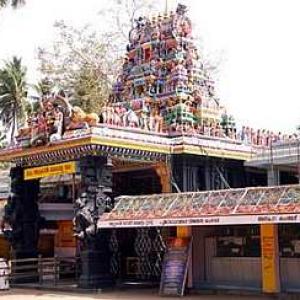 Gender justice: HC knocks on the doors of Sabarimala