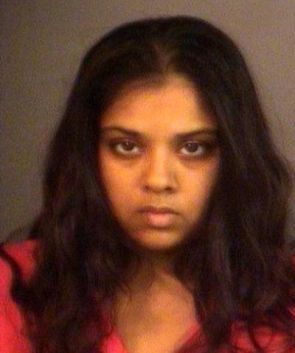 A 33-year-old Indian-American woman has been sentenced to 30 years in prison in the United States for foeticide and child maltreatment of a dependent.

Purvi Patel, was sentenced on the neglect of a dependent charge to 30 years in prison with 20 years executed, 10 suspended. She will also serve five years probation.

For the foeticide charge, she was sentenced to six years in prison, to run concurrently with her neglect of a dependent sentence, ABC News reported.

Announcing the sentence, Judge Elizabeth Hurley said she considered the fact that Patel has no criminal history and expressed remorse in a letter to the court. Patel was asked if she had anything to say in court, but she declined to speak.

Patel comes from a family of Indian immigrants who settled in Granger, Indiana, a suburb of South Bend. In July 2013, she went to a hospital emergency room suffering from heavy vaginal bleeding. She denied that she had been pregnant, but eventually told doctors that she had miscarried and placed the stillborn foetus in a bag and placed the bag in a dumpster.

Police questioned Patel and searched her cellphone while she was in the hospital, which led them to a series of text messages the prosecution claimed made the case for Patel's illegal abortion and felony charges.

The prosecution claimed Patel, in those text messages, admitted to ordering drugs online to terminate an unexpected pregnancy.

Patel allegedly ordered abortion-inducing drugs from Hong Kong, which caused her to have the child on the floor of her bathroom. She is the first woman convicted of foeticide in Indiana, and only the second to be charged.

Chinese immigrant Bei Bei Shuai faced foeticide charges two years ago in the state, and both cases highlight an emerging gray area for pregnant women within the US legal system.

At the sentencing, Patel's supporters wore purple and white and were joined by members of the 'Indiana Religious Coalition for Reproductive Freedom and Apna Ghar', a Chicago-based group advocating Southeast Asian women's rights. Patel's defence is expected to file an appeal.

Patel has 30 days to file an appeal.

Image: Purvi Patel had denied that she had been pregnant, but eventually told doctors that she had miscarried 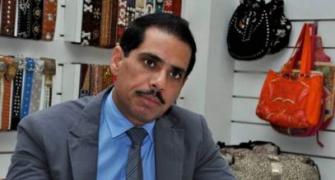 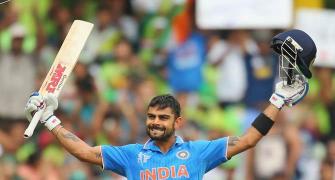 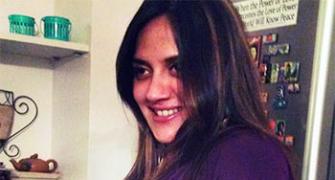 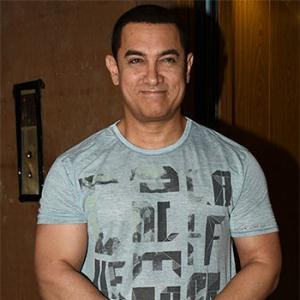