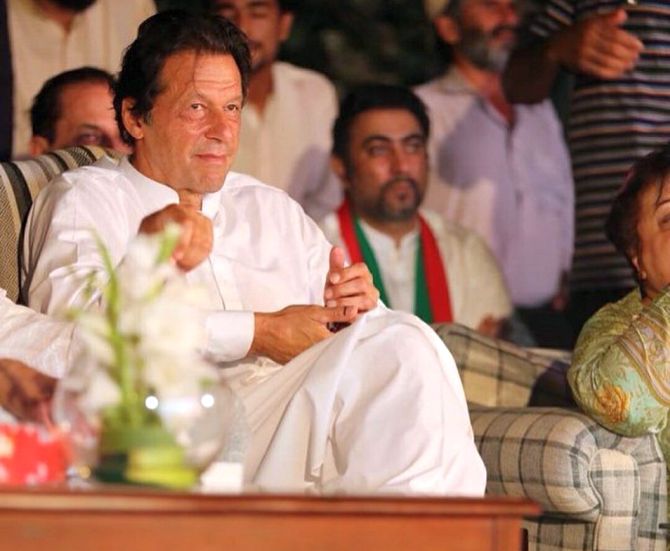 India will invite Pakistan Prime Minister Imran Khan along with other leaders for the annual meeting of council of heads of government of the Shanghai Cooperation Organization later this year, officials said.

External Affairs Ministry Spokesperson Raveesh Kumar said all eight member countries, four observers and dialogue partners of the grouping will be invited for the meeting.

"The meeting is held annually at the prime minister's level and it discusses the SCO's programme and multilateral economic and trade cooperation," he said at a media briefing.

"As per the established practice and procedure within SCO, all 8 members of SCO, as well as 4 observer states and other international dialogue partners will be invited to attend the meeting," Kumar said when asked whether Pakistan Prime Minister Khan will be sent an invitation to the meeting.

When asked specifically whether Khan will be invited, another official said, "Yes".

For the first time, India will host the annual meeting of the council of heads of government of the SCO, the bloc's Secretary General Vladimir Norov said on Monday.

The government's announcement on inviting Pakistan to the mega event came in the midst of frayed ties between the two countries over India's withdrawal of special powers of Jammu and Kashmir and bifurcate the state into two union territories.

India and Pakistan became full members of the China-dominated grouping in 2017.

Usually, the heads of government meeting of the SCO are represented by foreign ministers while a number of countries send their prime ministers also.

India has always been represented by the external affairs minister in the heads of government meeting while the SCO heads of state summit is attended by the prime minister.

Kumar said the event will be preceded by a number of meetings in India including one of the SCO ministers of economic activities.

India was an observer at the SCO since 2005 and has generally participated in the ministerial-level meetings of the grouping which focus mainly on security and economic cooperation in the Eurasian region.

India and Pakistan became its members in 2017. 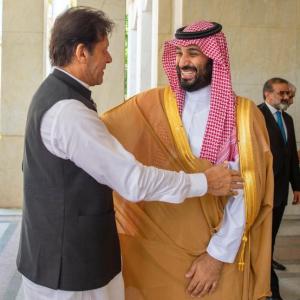