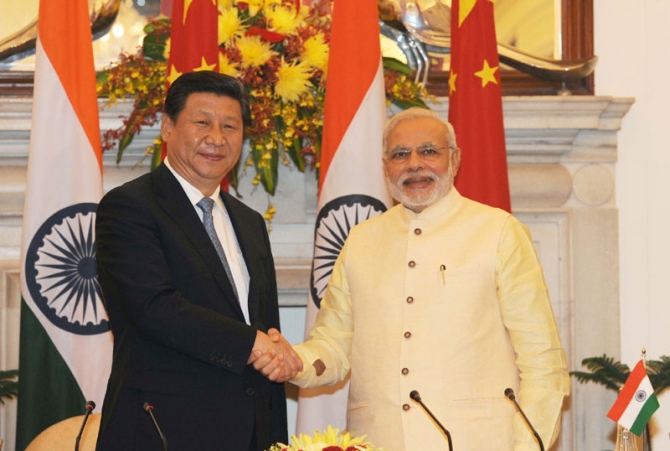 India will skip China’s high-profile Belt and Road summit beginning in Beijing on Sunday in view of sovereignty concerns related to the China-Pakistan Economic Corridor, a flagship project of the initiative that is expected to play a dominant role in the two-day meet.

While there is no official word, informed sources said that India will not take part in the meet, contrary to Chinese Foreign Minister Wang Yi’s announcement that India will have a representative at the Belt and Road Forum, a prestigious initiative of Chinese President Xi Jinping.

“Although Indian leader is not here, India will have a representative,” Wang had told journalists on April 17 without specifying who would be representing India.

It was a tough call for India to take as China in the last few days has managed to rope in a number of western countries, including the US which on Friday agreed to send a top official after Washington clinched a lucrative trade deal.

Playing down India’s absence at the meeting, Chinese foreign ministry spokesman Geng Shuang told the media on Friday that the Indian scholars would be attending the meeting.

Japan, at the receiving end of strong criticism from China in the last few years particularly over the disputed islands in the East China Sea, has also agreed to send a high level political delegation that includes a vice minister.

The May 14-15 summit, which is expected to strengthen Xi’s power base as he gets set to begin his second five-year tenure later this year, will be attended by 29 heads of state and government, including Russian President Vladimir Putin.

A number of other countries, including South Korea, France, Germany and UK, have deputed either ministerial or official delegations.

While this is the outcome of hectic diplomatic lobbying by China, unlike India, none of the other countries have sovereignty related issues with the One Belt and One Road initiative.

Considering CPEC’s importance in the plan -- it is the only project at present with prospects of delivering early results -- Pakistan Prime Minister Nawaz Sharif is expected to take centre stage to highlight its significance as a “game changer” for his country.

Besides Sharif, the only head of government to be represented at the summit will be Sri Lankan Prime Minister Ranil Wickramasinghe who will be attending the meeting after hosting his Indian counterpart Narendra Modi at home.

From Nepal, Deputy Prime Minister and Minister of Finance Krishna Bahadur Mahara will lead the delegation. Bangladesh and the Maldives will also have official representations.

Bhutan has no diplomatic relations with China.

India’s decision to skip the meeting came after a year of bilateral discord over China’s stubborn opposition to India’s entry into the Nuclear Suppliers’ Group and a UN ban against Pakistan-based terrorist group Jaish-e-Mohammed leader Masood Azhar.

In the last few days, China has tried to assuage India’s feelings by asserting that the commercial corridor will not have any impact on its stand that the Kashmir issue should be settled by India and Pakistan through dialogue.

About B & R, Indian officials maintain that New Delhi has objections related only to the CPEC traversing through Gilgit and Baltistan of Pakistan-occupied Kashmir though the project is of strategic concern.

India’s worries over a 3,000 km long project connecting Pakistan’s deep-water port Gwadar and China’s Xinjiang stem from the fact Gwadar, which was taken over by the Chinese, will become a future naval base.

The Gwadar port opposite the Mumbai’s port housing the Indian Navy’s western naval command provides a berth for China in the Arabian Sea and to the Indian Ocean.

China has already announced plans to station its marines there as well in Djibouti in Horn of Africa in Indian Ocean. 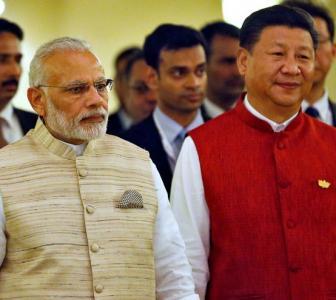 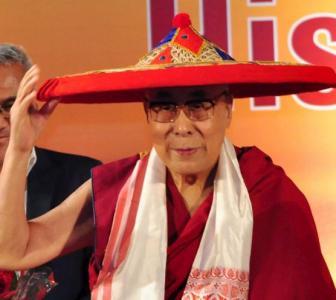 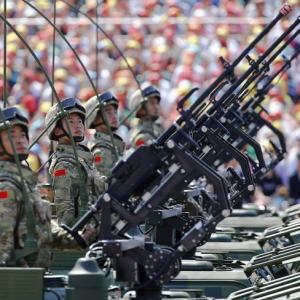 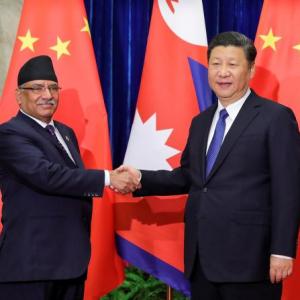