India will be participating at the presentation of the Nobel Peace Prize to Chinese dissident Liu Xiaobao on Friday in Oslo, Norway, according to the Nobel Prize Committee.

This comes despite China asking governments not to attend the ceremony which its sees as an act directed against it and is likely to create irritation in the bilateral ties.

India is among 44 countries which has confirmed its participation, Torill Johansen, Secretary in the Nobel Committee Staff, told PTI over phone from Oslo. However, there was no immediate reaction available from the External Affairs Ministry in New Delhi.

According to the Committee, "44 embassies have indicated that they will be represented at the Ceremony, two (Algeria and Sri Lanka ) have not replied, and 19 have for various reasons declined our invitations."

The Oslo ceremony comes only five days ahead of Chinese Premier Wen Jiabao's visit to the country. China has protested against the Nobel Committee's decision to award Liu, saying "Liu Xiaobo is a criminal who has been sentenced by Chinese judicial departments for violating Chinese law."

Liu is serving an 11-year jail term on subversion charges for his role in advocating democracy and multi-party rule. 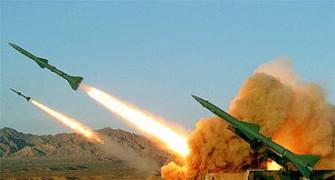 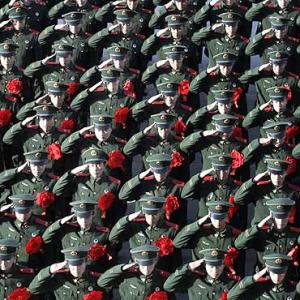 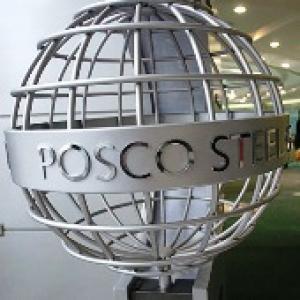