India has been taken by surprise by the recent development of a large number of Pakistani Hindus declaring their wish to stay on its soil after crossing over and will look into the issue.

The government sources said on Tuesday that Hindus from Pakistan who are visiting India for pilgrimage were given visas like any other Pakistani nationals, and the developments that followed were somewhat unexpected.

"This comes unexpectedly that such a large number say they do not want to return," the sources said.

"In terms of the people turning up, there has been an element of surprise for all of us. Last year too we had visitors, but there was no influx, apart from one particular case".

They said the families, who had communicated their desire to stay through the media, were yet to approach the Indian government officially, and once they do, the issue and its implications would be looked into.

Commenting on India's overall refugee policy, the sources said by and large India does not send back people fleeing persecution but deals on a case by case basis. "At the same time, we try not to become a magnate," said sources, pointing out that India is currently also dealing with the issue of Rohingyas from Myanmar, a dispute it is not party to.

A large number of Pakistani Hindu families have crossed over into India in recent days, and Pakistani interior minister had alleged that he suspected a 'conspiracy' in the giving of visas to a large number of people. 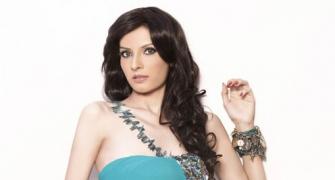 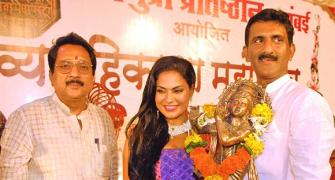