Indian authorities have told Pakistan -- during a recent visit to the site of the Kishanganga Dam which is being built on Neelum Jhelum River -- that it has stopped work on the project and will not violate the stay order granted by an international court, officials have said.

During a visit of the Pakistan-India joint inspection commission to the site of Kishanganga Dam, Pakistani officials noted that no construction work was underway following the stay order from the International Court of Arbitration, which was approached by Pakistan.

"India is not even working on those parts of the dam where work has not been restricted by the court," the Express Tribune quoted a senior Pakistani government official as saying.

According to the paper, the Pakistani government claims that India will win water rights over Neelum Jhelum River if it builds Kishanganga Dam before completion of the Neelum Jhelum power project.

This will lead to Pakistan losing 13 percent of the river's water, the report said.

The report, however, pointed out that Pakistan faces a threat back home as a Chinese joint venture has warned that it will abandon the strategic 969-megawatt Neelum Jhelum hydropower project, located in Pakistan occupied Kashmir, because of a delay in clearance of its dues.

According to sources, the Pakistani government is finding it difficult to arrange funds for the project as the Chinese government has linked the release of a loan of 448 million dollars with the award of a Islamabad Safe City project to a Chinese company. 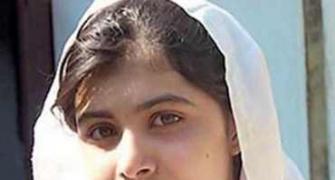 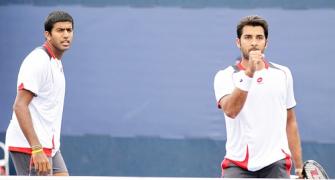 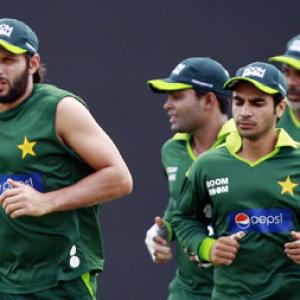