India should show the way: WHO on COVID-19 eradication

India, which led the world in eradicating two silent killers -- smallpox and polio -- in the past, has a tremendous capacity in eradicating the deadly coronoavirus pandemic that has now claimed nearly 15,000 lives globally, according to a top World Health Organisation official. 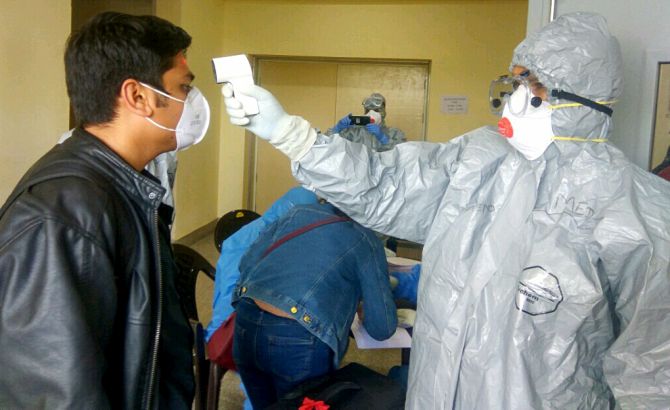 The executive director of the WHO, Michael Ryan, said India, the world's second most populous country, has a tremendous capacity to deal with the coronavirus outbreak as it has the experience of eradicating the small-pox and polio through targeted public intervention.

"India led the world in eradicating two silent killers and eliminating them from the country," he said during a press conference in Geneva on Monday on the COVIVD-19 pandemic.

"India has tremendous capacities. It is exceptionally important that countries like India lead the way to show the world what can be done," Ryan said.

India led the world in eradicating two silent killers, small-pox and polio so India has a tremendous capacity," Ryan said.

"There are no easy answers. It is exceptionally important that countries like India show the way to the world as they have done before," he said.

His remarks came as the WHO said the number of deaths soared to 14,652, with more than 334,000 people infected worldwide.

India has reported 492 cases of coronavirus and nine deaths, according to the health ministry data on Tuesday. The total number of active COVID-19 cases across the country now stands at 446, after over 22 fresh cases were reported, the ministry said.

Meanwhile, WHO Director-General Dr Tedros Adhanom Ghebreyesus on Monday warned that the coronavirus pandemic was clearly "accelerating" but said it was still possible to "change the trajectory" of the outbreak.

"These numbers matter, these are people, whose lives & families have been turned upside down," Tedros tweeted later.

"We are not helpless bystanders. We can change the trajectory of this pandemic," Tedros said. 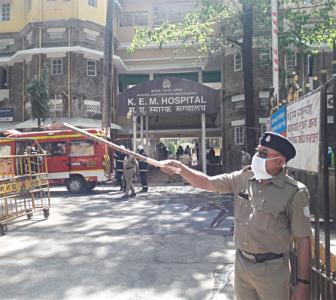 Coronavirus cases in Maharashtra go up to 101 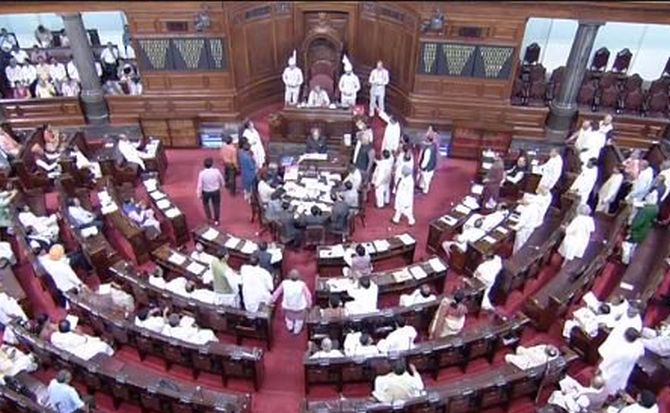 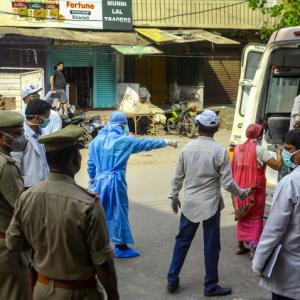 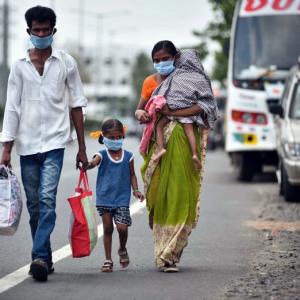