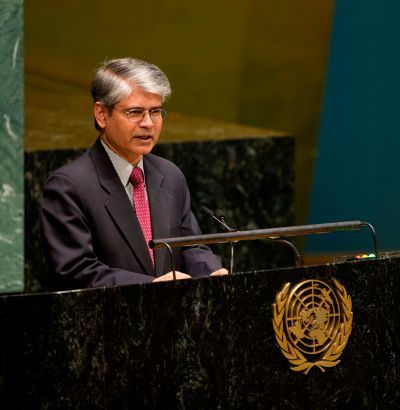 'We have been one of the most frequent countries to be on the Council. We have contributed so much to the maintenance of international peace and security,' India's Permanent Representative to the UN Asoke Mukerji tells Rediff.com's Suman Guha Mozumder.

India, which has been seeking a seat at the high table at the United Nations, last week decided to present its candidature for a non-permanent seat of the UN Security Council for the term 2021-2022

Elections for non-permanent seats will be held during the 75th UN General Assembly in 2020.

In a letter sent to member States, India sought their 'valuable support' for its candidature to the UNSC.

"There is nothing so dramatic about this as news reports suggest. It is normal. Every 10 years we, like any other country that aspires to get a permanent seat on the high table, seek a seat on the Council. This is a usual practice," Ambassador Asoke Mukerji, India's Permanent Representative to the United Nations, told Rediff.com

"I think we have been one of the most frequent countries to be on the Council. We have contributed so much to the maintenance of international peace and security. So, it is usual practice," Mukerji added.

India's decision for to apply for candidacy was facilitated after Afghanistan decided to withdraw its candidacy for the non-permanent UNSC seat for 2021-2022 in India's favour.

'This decision is taken on the basis of the long-standing, close and friendly relations between the Government of the Islamic Republic of Afghanistan and the Republic of India,' the letter sent by Kabul to the UN declaring its decision, said.

The ambassador said that forward movement on the Council's reform is taking place with the next round of inter-governmental negotiations beginning December 12.

"The chairman of the intergovernmental negotiations on Council reform, Afghan Ambassador Zahir Tanin, has been empowered by the president of the General Assembly to reconvene the process. So what we have been trying to do is now going to happen. The mandate has been since 2009. He has to now move us forward on the basis of what has been heard from member States,' Mukerji said.

During the General Assembly's discussion to the Security Council's annual report last month, India noted that it would like the report to be more analytical, though it believes that a solution can best be achieved through 'thorough reform' of the Security Council.

India said there was an 'umbilical' relationship between working methods and other aspects of the Security Council's reform.

India then made a number of points about peacekeeping, threats to peacekeepers from non-governmental forces and militias and zero tolerance for terrorism. 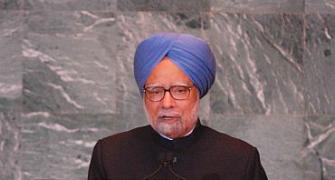 PHOTOS: PM calls for early expansion of UNSC
What India should do at the UNSC 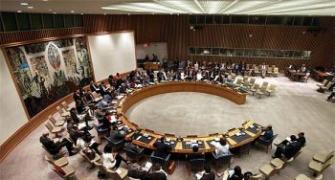 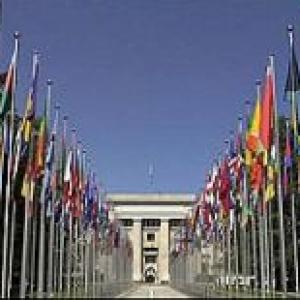 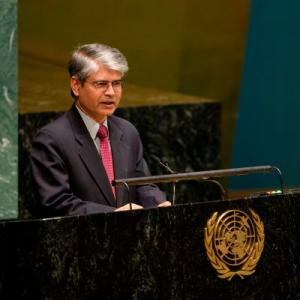