More than 3,71,500 babies were born worldwide on New Year's Day and India is estimated to have recorded the highest number of births at around 60,000, according to the United Nations' children's agency. Fiji in the Pacific was projected to have welcomed 2021's first baby while the United States would welcome its last.

In total, an estimated 140 million children will be born in 2021 and their average life expectancy is expected to be 84 years, the UN agency said.

"The children born today enter a world far different than even a year ago, and a New Year brings a new opportunity to reimagine it," UNICEF Executive Director Henrietta Fore said, calling on nations to make 2021 the year they start to build a fairer, safer, healthier world for children.

The year 2021 will also mark the 75th anniversary of UNICEF.

Over the course of the year, UNICEF and its partners will be commemorating the anniversary with events and announcements celebrating three-quarters of a century of protecting children from conflict, disease and exclusion and championing their right to survival, health and education.

"Today, as the world faces a global pandemic, economic slowdown, rising poverty and deepening inequality, the need for UNICEF's work is as great as ever," said Fore.

"For the last 75 years, throughout conflicts, displacements, natural disasters and crises, UNICEF has been there for the world's children.

"As a New Year dawns, we renew our commitment to protect children, to speak up for their rights, and to make sure their voices are heard, no matter where they live," Fore said.

In response to the global pandemic, UNICEF launched the Reimagine campaign, a global effort to prevent the COVID-19 pandemic from becoming a lasting crisis for children.

Through the campaign, UNICEF is issuing an urgent appeal to governments, the public, donors and the private sector to join UNICEF as it seeks to respond, recover and reimagine a better, post-pandemic world.

For the estimates, UNICEF used vital registration and nationally representative household survey data to estimate the monthly and daily fractions of births in countries.

UNICEF used the annual live births numbers and period life expectancy from the latest revision of the UN's World Population Prospects (2019) to estimate the babies born on January 1, 2021 and their cohort life expectancy. 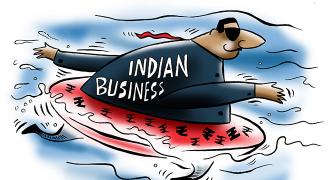 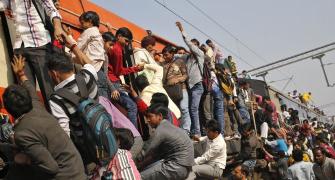 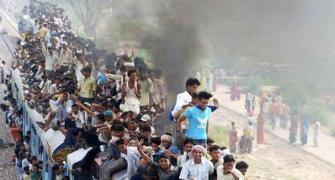 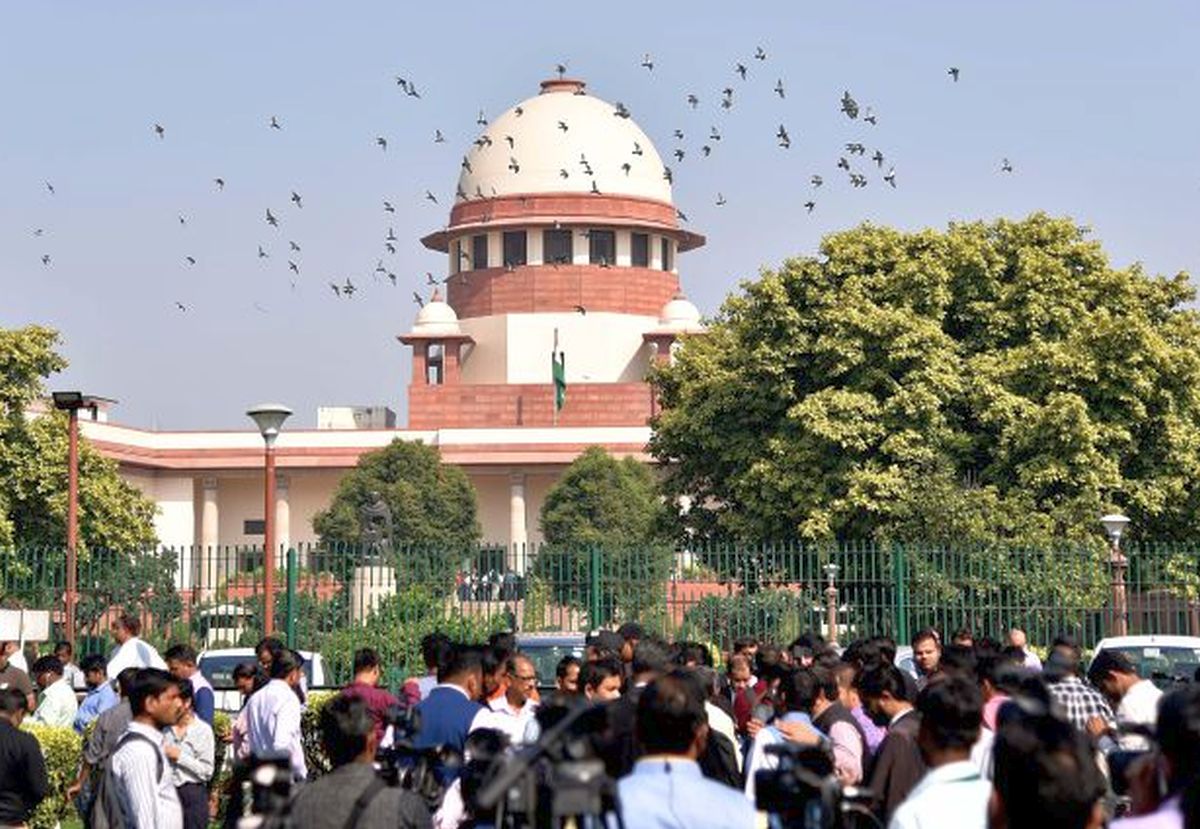 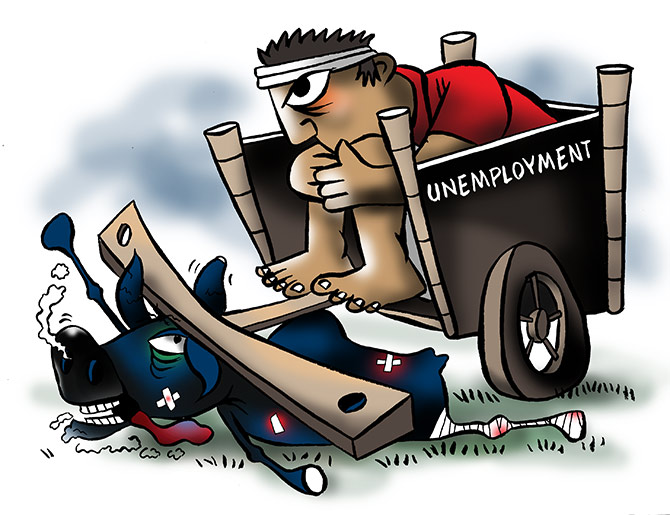