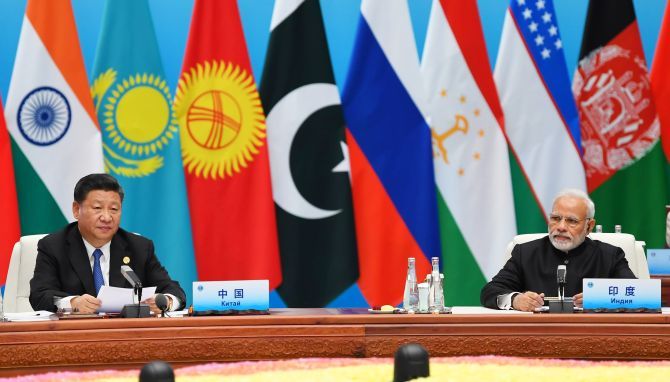 India was the only country on Sunday in the eight-nation Shanghai Cooperation Organisation grouping which opposed China's ambitious Belt and Road Initiative with Prime Minister Narendra Modi asserting that any mega connectivity project must respect sovereignty and territorial integrity of the countries.

A declaration signed by leaders of the Shanghai Cooperation Organisation (SCO) countries, including Modi, at the end of a two-day summit of the bloc said Russia, Pakistan, Kazakhstan, Uzbekistan, Kyrgyzstan and Tajikistan have been 'reaffirming' their support for China's Belt and Road Initiative (BRI).

In his address at the summit, Modi, in a clear reference to the BRI, said any mega connectivity project must respect sovereignty and territorial integrity of the countries and assured that India will support projects which ensure inclusivity.

"Connectivity with the neighbouring countries is India's priority. We welcome the connectivity projects which are sustainable and efficient and which respect territorial integrity and sovereignty of the countries," he said.

India has been severely critical of the BRI, the pet project of Chinese President Xi Jinping, as the USD 50 billion China Pakistan Economic Corridor (CPEC), which is part of the BRI, passes through Pakistan-occupied Kashmir (PoK).

India says it cannot accept a project that ignores its core concerns on sovereignty and territorial integrity.

In his address, Xi also talked about BRI, noting that member countries should respect choice of development paths and accommodate each other's core interests and major concerns.

"All parties will continue to work in line with the principle of mutual benefit to improve regional economic cooperation arrangements, enhance the Belt and Road cooperation and complementarity of our respective development strategies," he said.

Modi, in presence of Xi and Russian President Vladimir Putin, said India's commitment to connectivity projects was reflected in its involvement in the International North South Corridor project, development of the Chabahar port and Ashgabat agreement.

China had unveiled the BRI in 2013 with an aim to link Southeast Asia, Central Asia, the Gulf region, Africa and Europe with a network of land and sea routes.

President Xi has already announced that China would invest around $126 billion for the project.

However, there has been suspicion among several countries that the main aim of the project is to expand China's influence globally.

According to Chinese officials, around 80 countries and international organisations have already inked pacts with Beijing for the ambitious project.

'The Member States express appreciation for the joint efforts taken towards its implementation, including efforts to coordinate the development of the Eurasian Economic Union and the BRI and call for using the potential of the regional countries, international organisations and multilateral associations to create a broad, open, mutually beneficial and equal partnership in the SCO space,' said the declaration on the BRI.

It said the SCO member countries pointed out the potential of coordinating international, regional and national development projects and strategies for stimulating cooperation in the interests of economic development based on the principles of respect, equality and mutual benefit.

Ashgabat agreement is a transport agreement among several Gulf and Central Asian countries which is aimed at creating a transit corridor to spur trade and investment. India has been supporting the project. 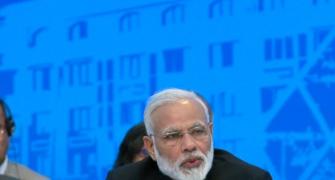 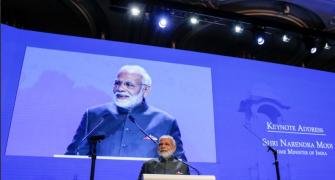 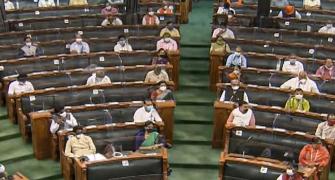 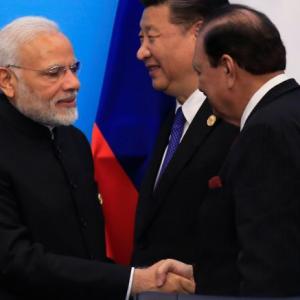 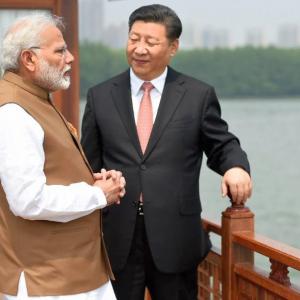