Ministry of home affairs and the IT ministry are planning to have a series of discussions with representatives from Facebook, WhatsApp, Twitter, and Google on issues around national security and the problem of fake news.

Asking for decryption keys from WhatsApp to track conversations on the chat app is also part of the agenda. 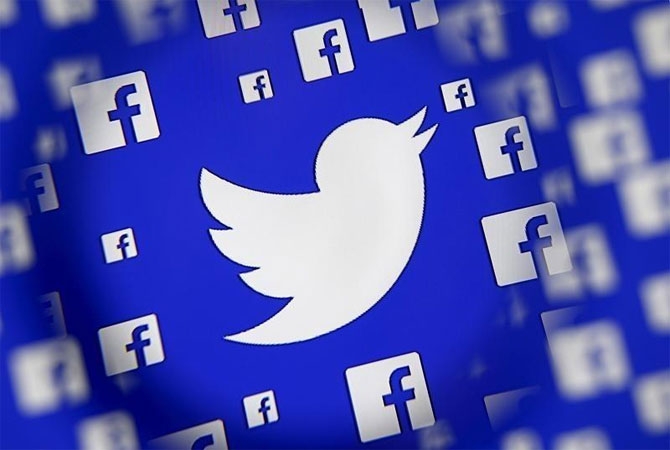 Taking cues from Australia, which passed new decryption laws that allows its security agencies to go through messages on WhatsApp, sources at home affairs ministry said India was planning to make similar changes in the IT Act.

“The changes would include the social media firm tracing the origin of the message. This would mean that they would have to let go of end to end encryption, a feature that prevents even the platform from going through any message enhancing privacy of a user. All possible changes in IT Act are being discussed,” an official from the ministry of home affairs said.

Australia, however, is still testing waters with decrypting WhatsApp messages and is facing protests from advocates of privacy.

Targeted tracking of messages has become even more important for the government after the recent attack at Pulwama.

WhatsApp uses end-to-end encryption to ensure that only the sender and the person the message is being sent to can read it. Nobody in between, not even WhatsApp, can see or track it.

But now, the home affairs ministry and the IT ministry are planning to have a series of discussions with representatives from Facebook, WhatsApp, Twitter, and Google on issues around national security and the problem of fake news. Asking for decryption keys from WhatsApp to track conversations on the chat app is also part of the agenda, sources said.

“The government is planning to restart discussions around getting access to information on chat apps such as WhatsApp. The government wants them to either give decryption keys or access to specific information about certain chat accounts. WhatsApp has for long tried avoiding giving in to government’s demand,” the official said. This move would affect other platforms such as Google as well.

The recent round of discussions between Parliamentary Committee on IT and social media companies is expected to address issues of fake news, automated accounts spreading misinformation and the issue of political bias of algorithms.

WhatsApp has in the past refused to open up encryption for traceability. Twitter has been facing flak for blocking accounts leaning towards a more right-wing ideology.

A senior cybersecurity executive, who did not wish to be named, said inability to access data on Apple devices was also a concern. The other issue was not being able analyse the deluge of information available to the government.

“We do not have enough technology to exploit info coming to us,” he said.

In the past few weeks, Facebook and Twitter have taken steps to increase transparency of political ads hosted on their respective platforms.

The government has previously tried to mandate companies to have lower level of encryption or break it altogether. The ministry of electronics and IT had put out an encryption policy draft in 2016 that met with much opposition and had to be withdrawn within to days.