India issues demarche to Pak over killing of 3 civilians

India on Monday issued a strong demarche to Pakistan over the killing of three civilians, including a minor, by Pakistani troops in a ceasefire violation along the Line of Control in Keran sector of Jammu and Kashmir, official sources said. 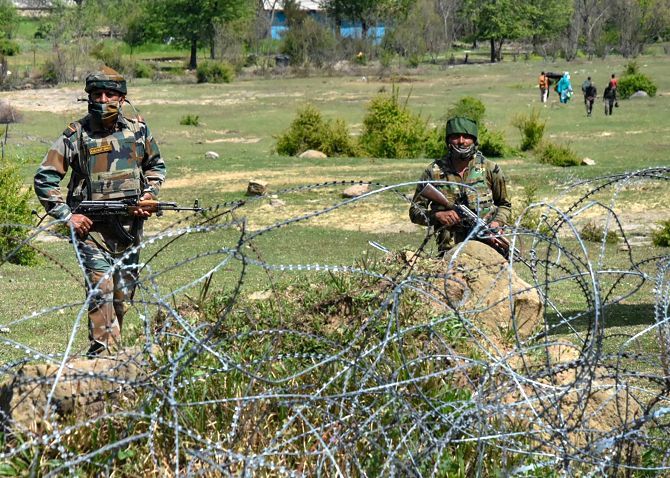 The three people were killed when Pakistani forces resorted to unprovoked ceasefire violation on Monday, they said.

A strong demarche -- a formal diplomatic note -- was made to the Pakistan side on the killing of three innocent Indian civilians, said a source.

The demarche was issued to a top diplomat in Pakistan High Commission in New Delhi.

In Islamabad, Pakistan foreign ministry summoned Indian Charge d'Affaires Gaurav Ahluwalia and lodged a protest, claiming it was the Indian side that resorted to ceasefire violation in Dhudnial, Rakhchikri, Chirikot and Baroh Sectors on Sunday.

Pakistan alleged that a two-year-old boy was killed in Dhudnial Sector.

Last Sunday, Keran sector was the scene of a deadly operation in which five elite army commandos laid down their lives while eliminating a group of infiltrating militants.

There have been frequent incidents of ceasefire violation by Pakistani side since India announced its decision to withdraw special status of Jammu and Kashmir and bifurcate the state into two union territories in August last year.

Pakistan often resorts to ceasefire violations to push militants into the Indian side. Indian troops have also been retaliating to Pakistani actions under its policy of hot pursuit.

According to official figure, Pakistani troops resorted to 3,200 instances of ceasefire violations in Jammu and Kashmir in 2019, which was highest in the last 16 years.

Of these, 1,565 ceasefire violations took place since between August and December after the India reorganised Jammu and Kashmir.

In 2018, Jammu and Kashmir recorded 2,936 instances of ceasefire violations by Pakistan. 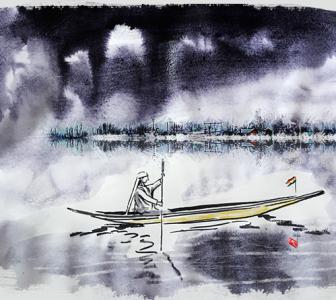 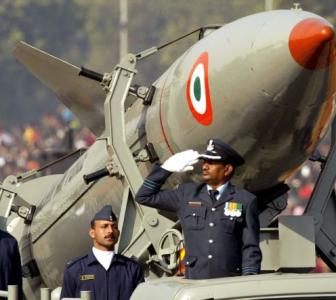 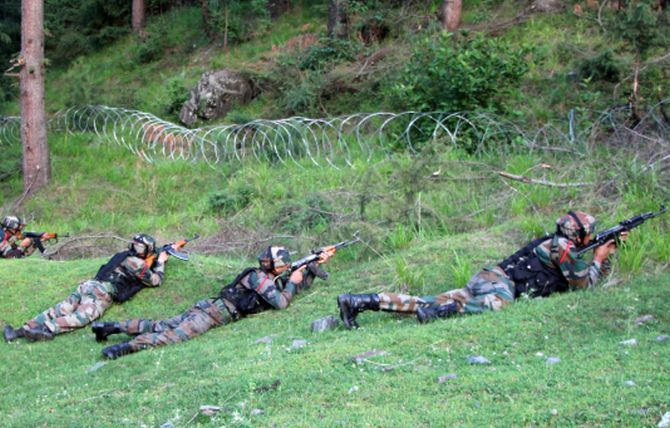