'India has no locus standi in Salem matter'

Salem, who is accused in the 1993 Mumbai bomb blasts case which left 250 dead, was extradited on November 11, 2005, from Portugal where he was arrested in 2002, along with his girl friend Monica Bedi.

Agency sources said while it will examine legal remedies, there is little possibility of Salem being sent back.

In its recent order, the Constitutional Court of Portugal said that India could not suo moto approach the top court challenging its Supreme Court's order earlier this year.

The Portugal Supreme Court had upheld a lower court order cancelling the extradition of Salem for violation of deportation rules by Indian authorities on the grounds that new charges were slapped against him which attracted death penalty.

"The court order is being examined and other available legal options are being explored," CBI spokesperson said in a statement.

"Apart from the ongoing trial in the 1993 Mumbai blasts case, investigated by the CBI, Abu Salem is an accused in several other heinous offences by other law enforcement agencies across the country, which are under various stages of trial," it said.

The spokesperson said in its legal interpretation of the Salem extradition matter, the Constitutional Court has turned down India's plea to appeal on grounds that it does not have locus standi or legitimacy.

India had moved to the Constitutional Court and appealed against the order besides annexing the order of February 17, 2011 of Supreme Court of India whereby stay on trial for all fresh cases, which invoked a death penalty or jail for 25 years, was ordered. 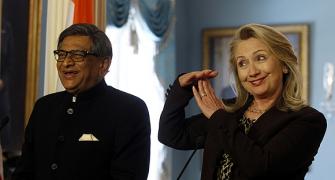 Amazing PHOTOS of the Month: JUNE 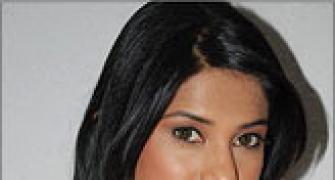