India is ready to take a leadership role and work with other tiger range countries for the management of the reserves, Union Environment Minister Prakash Javadekar said on Tuesday. Speaking on the eve of the Global Tiger Day, the minister said India is proud of its achievements and despite the scarcity of land and rainfall, it boasts of eight per cent of the world's biodiversity.

"In 1973, there were just nine tiger reserves which have now increased to 50. It is important to know that none of these reserves are poor quality. Either they are good or the best.

He said India is ready to work with other tiger range countries for the conservation of the big cat.

"We are ready to take leadership role and work with all 12 tiger range countries in their training, capacity building and in actual management of tiger reserves," Javadekar said.

At the event, a report on the condition of all 50 tiger reserves was released. As per the report, Madhya Pradesh has the maximum number of tigers followed by Karnataka.

Besides the minister, the event was attended by Minister of State for Environment Babul Supriyo who said India's contribution to tiger conservation is so fascinating that the Guinness Book of World Records has acknowledged it. 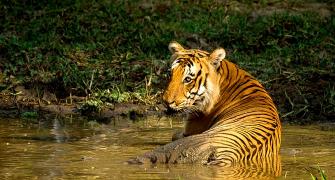 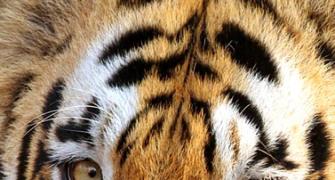 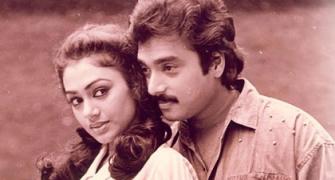 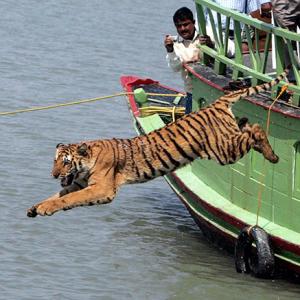 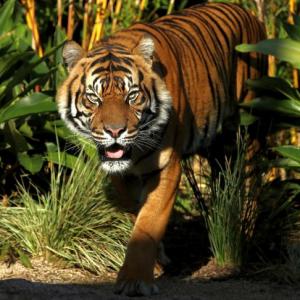