IMAGE: People in PPE suits carry the body of the person who died due to Coronavirus at Nigambodh Ghat crematorium in New Delhi . Photograph: ANI Photo

The active cases comprise 3.42 per cent of the total infections, while the national COVID-19 recovery rate improved to 95.39 per cent, the ministry said.

A reduction of 98,352 cases has been recorded in the active COVID-19 caseload in a span of 24 hours.

The number of people who have recuperated from the disease surged to 4,00,17,088, while the case fatality rate was recorded at 1.19 per cent.

The cumulative doses administered in the country so far under the nationwide COVID-19 vaccination drive has exceeded 168.47 crore.

Of the 601 deaths in Kerala, 36 were reported in the last 24 hours, 124 were those which occurred in the last few days but were not recorded due to late receipt of documents and 441 were designated as Covid deaths after receiving appeals based on the new guidelines of the Centre and the directions of the Supreme Court, the state government said on Thursday. 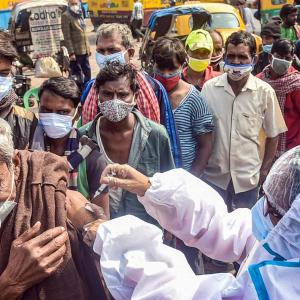 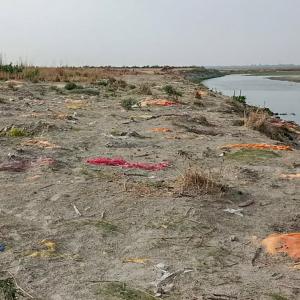