The nationwide tally of COVID-19 cases neared 53,000 on Thursday with more people testing positive for the deadly virus infection in Tamil Nadu, West Bengal, Uttar Pradesh, Andhra Pradesh and Rajasthan among other states, but the number of those having recovered also crossed 15,000. 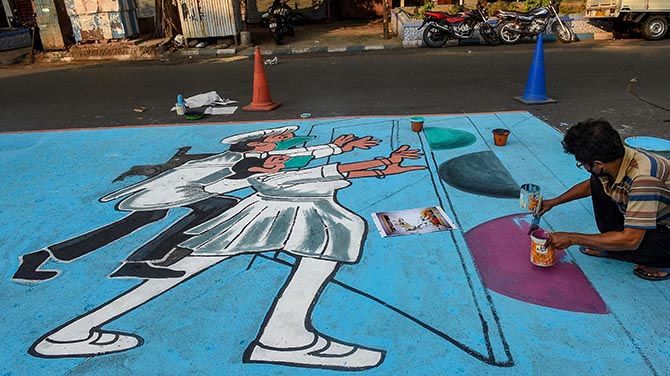 IMAGE: An artist paints a graffiti on a street for corona awareness campaign, during the ongoing nationwide COVID-19 lockdown, in Kolkata. Photograph: Ashok Bhaumik/PTI Photo

At least 4,500 new cases have been detected across the country since Wednesday morning, figures announced by different states and union territories showed. The nationwide death toll has now risen to 1,783, while fatalities were also reported from paramilitary forces.

A significant number of health workers and security personnel, who are among the 'frontline warriors' in the COVID-19 fight, have tested positive for the deadly virus in the recent days. 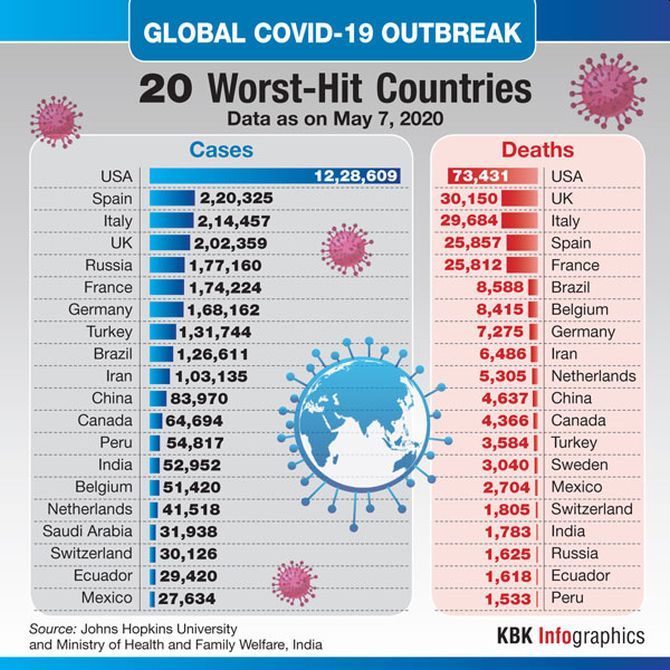 In Maharashtra alone, at least 531 police personnel, including 51 officers and 480 constables, have tested positive and are being treated at various hospitals in the state, an official said. Of this, 39 have recovered so far, while five policemen have died.

While Maharashtra and Gujarat continue to top the nationwide tally, Tamil Nadu has now crossed the 5,000 mark. The death toll of the southern state has reached 37, with two more women succumbing to COVID-19 during the day. 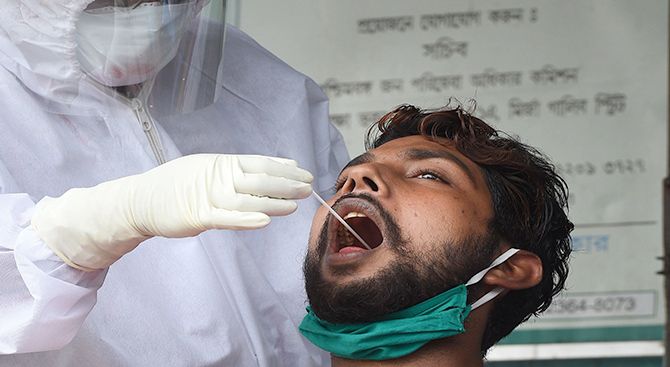 A large number of new cases in the state are linked to Chennai's Koyambedu market, which is considered one of the largest vegetable markets in Asia. The state now has 3,822 active cases, while its overall tally has reached 5,409.

Jammu and Kashmir also reported 18 fresh coronavirus cases, nine of them from three tertiary care hospitals in Srinagar, taking the total positive cases in the union territory to 793. While Jammu has reported 68 cases so far, 725 are in the Kashmir valley.

In West Bengal, the death toll rose to 79 after seven more fatalities, while 92 positive cases were detected in the last 24 hours, the state's health bulletin said.  The state has reported 1,548 cases so far, out of which 1,101 are active cases.

Kerala, however, did not report a single new case for the second consecutive day. The state had not seen any case earlier on May 1, 3 and 4 also. 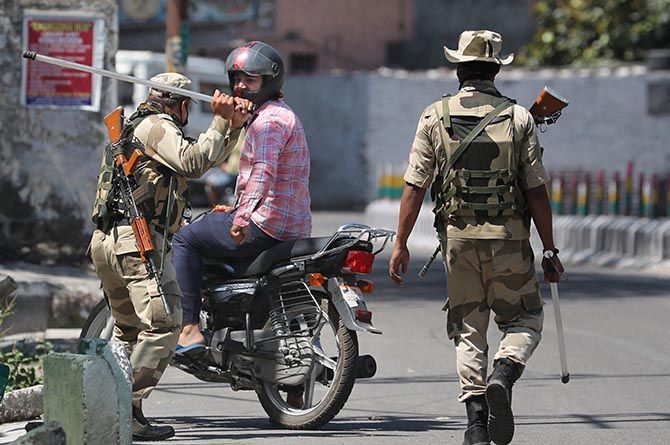 In its morning update, the Union health ministry said the COVID-19 death toll in the country has risen to 1,783 while the number of cases has climbed to 52,952, registering an increase of 89 deaths and 3,561 cases since Wednesday morning. The number of active COVID-19 cases stood at 35,902 while 15,266 people have recovered and one patient has migrated, it said.

Speaking at a virtual global Buddha Purnima event, Prime Minister Narendra Modi said India is making every effort to save the life of every citizen from coronavirus, but it is also taking its global obligations during the pandemic very seriously.

He also said that India's growth will always be aiding global growth. 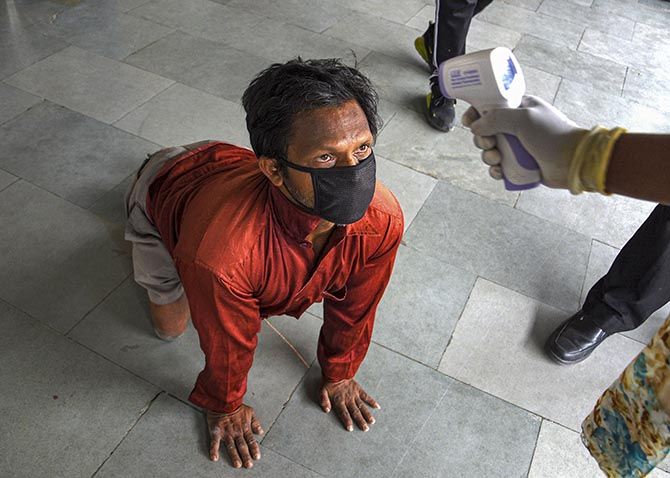 IMAGE: A specially abled person being screened before boarding a train to Lucknow, during the ongoing nationwide lockdown, in Jalandhar. Photograph: PTI Photo

With the pandemic and the ongoing lockdown hitting the economy badly, Punjab Chief Minister Amarinder Singh urged the prime minister to spell out the way forward for the country's economic revival and an exit strategy from the third phase of the lockdown.

A nationwide lockdown has been in place since March 25, which was first imposed for 21 days but got extended first for another 14 days till May 3 and then for further 14 days in the third phase, with considerable relaxations, till May 17.

In Rajasthan, the state's health minister Raghu Sharma said about 52 per cent COVID-19 patients have recovered, giving the state the best recovery rate in the country.

He said that 3,400 people have so far tested positive for the disease in the state, of whom 1740 have recovered. As many as 1,284 people have been discharged from hospitals and sent to their homes, he said.

Sharma expressed hope that the plasma therapy for treatment of coronavirus infection would further reduce mortality rate in the state.

Rajasthan recorded two more coronavirus deaths on Thursday, while 38 more people tested positive for the virus, an official said. The death toll in the state has now climbed to 95, while Jaipur alone has reported 52 deaths. 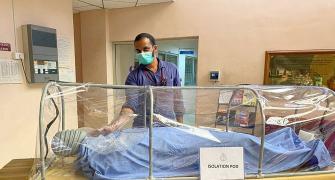 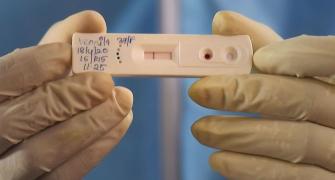 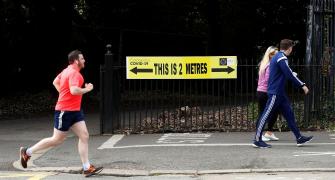 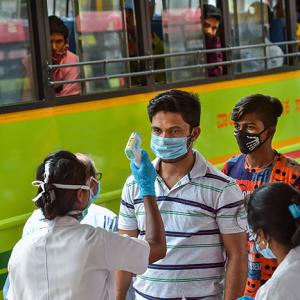