News
Business
Movies
Sports
Cricket
Get Ahead
Money Tips
Shopping
Sign in  |  Create a Rediffmail account
Rediff.com  » News » India could carry out 'some sort of action' in PoK: Imran

India could carry out 'some sort of action' in PoK: Imran

Pakistan Prime Minister Imran Khan on Thursday claimed that India could carry out "an action of some sort" in Pakistan-occupied Kashmir to divert attention from its domestic issues and warned that his army was prepared for any such move. 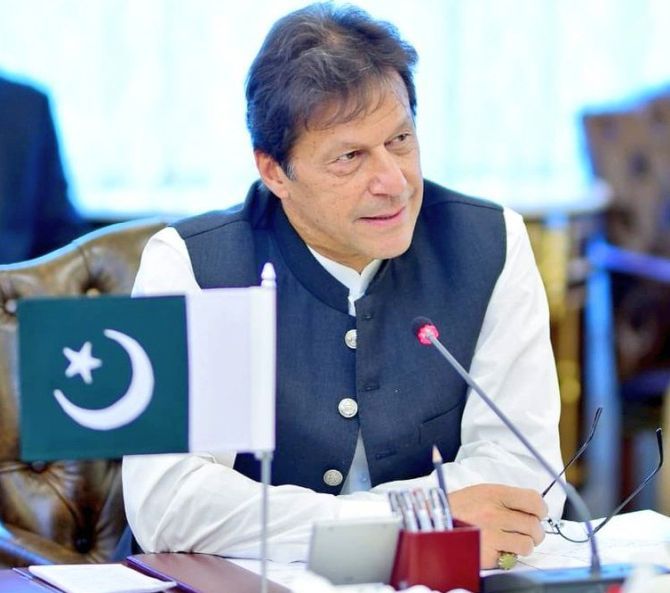 Khan made the remarks while addressing a public gathering in Jhelum district, hours after the army said that two of its soldiers were killed in "unprovoked firing" by the Indian troops along the Line of Control.

"I have been telling the world for the past five months that the Modi-RSS government, in order to divert the world attention away from Kashmir and the protests against the (citizenship) law, will definitely conduct some sort of action" in PoK, Khan said.

The prime minister said he had told army chief Gen Qamar Javed Bajwa about the threats from India and the General "told me that Pakistan is prepared for them."

He extended condolences to the families of the two soldiers killed on Thursday.

Khan said that the Citizenship Amendment Act and the National Register of Citizens attracted large-scale protests for being against 200 million Muslims living in India.

He also said that Pakistan would not do anything as what Prime Minister Modi was doing "would create a backlash that would bring his downfall." 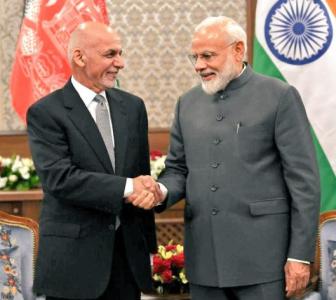 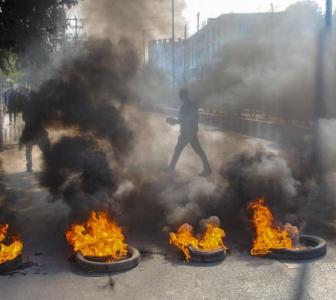 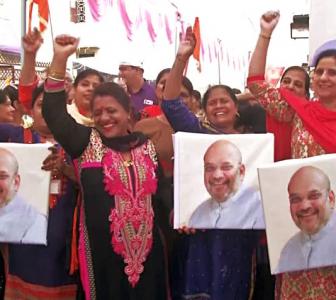 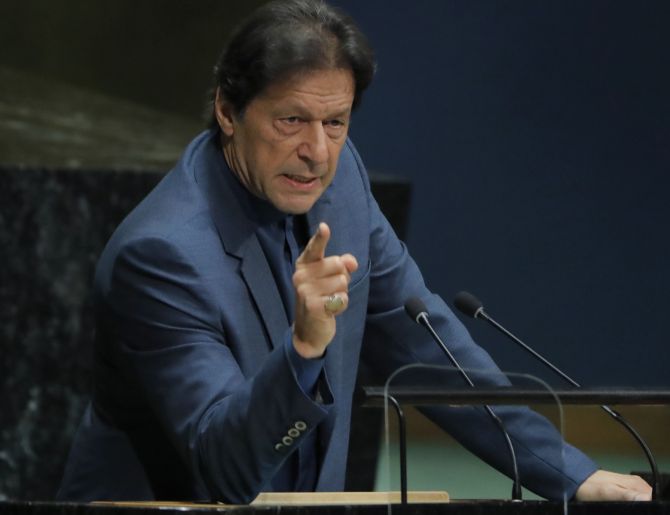 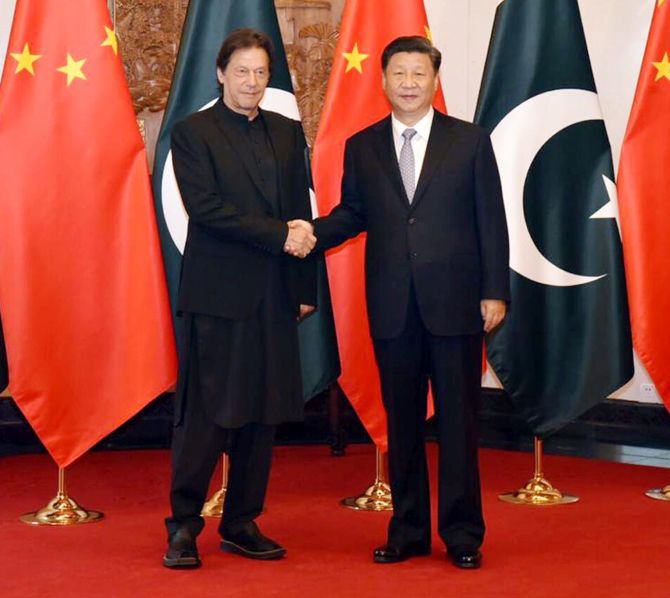