India, China to discuss disengagement from 3 points on Saturday

As the disengagement of troops has been fully completed along the southern and northern bank of Pangong lake, India and China will discuss disengagement from three friction points in eastern Ladakh including Gogra, Hot Springs and Depsang plains in the Corps Commander level talks scheduled on Saturday. 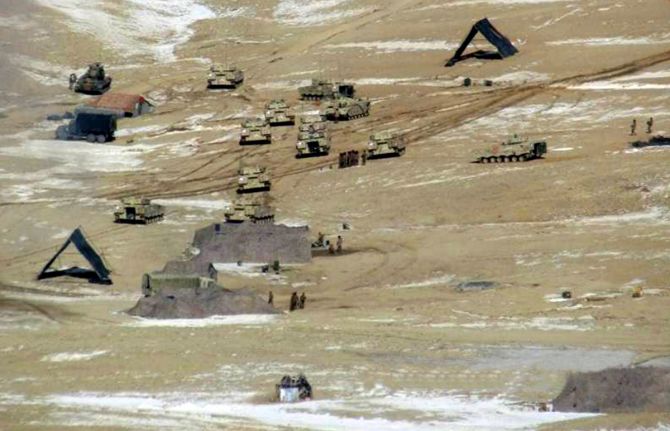 IMAGE: Indian and Chinese troops and tanks disengage from the banks of Pangong lake area in eastern Ladakh where they had been deployed opposite each other for almost ten months now. Photograph: PTI Photo

According to army sources, India and China are set to hold the 10th round of Corps Commander level talks at 10 am on Saturday on the Chinese side of the Line of Actual Control in Moldo.

Meanwhile, Indian troops have moved to their depth locations after the disengagement.

The disengagement of troops of the Indian Army and China's People's Liberation Army from the Line of Actual Control was reached after sustained negotiations at the military and diplomatic level, said the ministry of external affairs last week.

"This agreement was reached after several rounds of sustained negotiations at the military and diplomatic level," Anurag Srivastava, MEA spokesperson said in a press briefing, further adding that the next steps post disengagement has been "clearly spelt out" by Defence Minister Rajnath Singh during his speech in the Parliament.

"India's strategy and approach during disengagement talks with China are based on directions of Prime Minister Narendra Modi that we will not allow an inch of our territory to be taken by anyone. It is a result of our firm resolve that we have reached the situation of an agreement," the defence minister said during a session in Parliament.

Furthermore, the MEA spokesperson had informed further that no date has been set for the Working Mechanism for Consultation and Coordination on India-China Border Affairs.

The two countries have had a stand-off along the LAC since April-May last year due to actions of the Chinese army and have held several rounds of military and diplomatic talks. 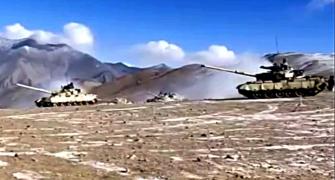 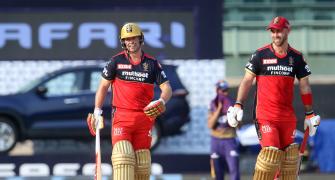 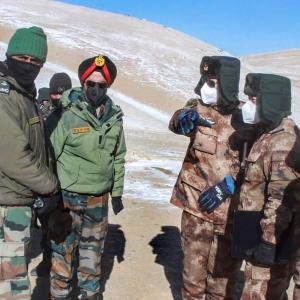