A hotline has been set up between the Indian and Chinese armies in the North Sikkim sector to further boost confidence along the Line of Actual Control in the region, officials said on Sunday. The hotline is between the Indian Army in Kongra La, North Sikkim and China's People's Liberation Army (PLA) at Khamba Dzong in Tibetan Autonomous Region, they said.

The Army said the hotline is aimed at furthering 'the spirit of trust and cordial relations along the borders'.

The opening of the hotline coincided with the PLA Day on August 1, it said.

'The armed forces of the two countries have well-established mechanisms for communication at ground commanders level,' the Army said.

'These hotlines in various sectors go a long way in enhancing the same and maintaining peace and tranquility at the borders,' it said in a statement.

The inauguration of the hotline was attended by ground commanders of the two sides and a message of friendship and harmony was exchanged, the Army said.

The setting up of the hotline came amid a continued standoff between the two armies in a number of friction points in eastern Ladakh. 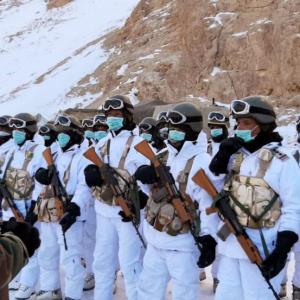 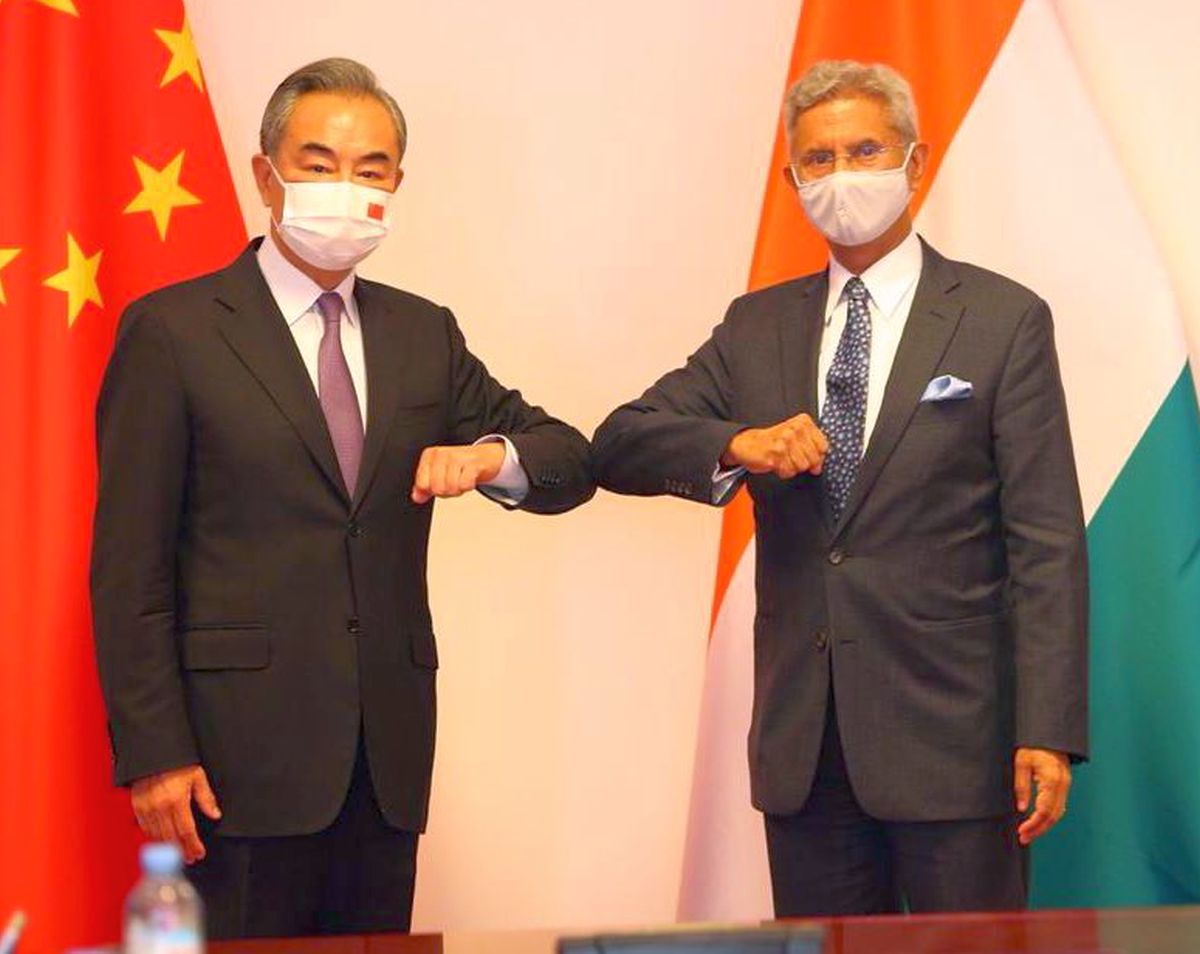