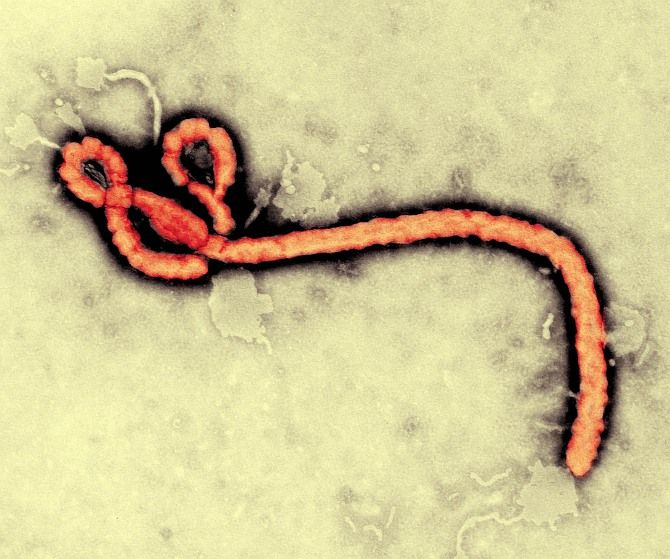 A 35-year-old Nigerian woman, who was travelling to India for treatment of cancer, died in Abu Dhabi on Monday while in transit after showing symptoms similar to those of deadly Ebola virus, UAE health officials said.

"During the transit phase at Abu Dhabi Internationa lAirport, the patient's health deteriorated and despite medical assistance she could not be successfully resuscitated," the Health Authority of Abu Dhabi said in a statement.

The woman was on her way to India for the treatment of advanced metastatic cancer, it said.

At the time of resuscitation that the woman had shown signs that may be consistent with Ebola virus infection, although her existing medical condition provided an adequate medical explanation, it said.

"Full safety and precautionary measures have been taken by the medical staff who attended the patient according to the World Health Organisation standards for dealing with suspected cases of infectious diseases," it was quoted as saying by the WAM news agency.

However the woman's husband who was the only person sitting next to to her on the plane and five medics who treated her have been isolated pending test results of the deceased woman.

All the quarantined people are in good health and show no sign of the disease, it said.

The Ebola outbreak, the worst since the virus first appeared in 1976, has claimed 1,145 lives in five months, according to WHO's latest figures. The disease claimed four lives in Nigeria.