India at UN: Votes for resumption of arms treaty talks

India is among 133 nations that voted in favour of a draft UN General Assembly resolution which seeks resumption of failed negotiations on an international arms treaty aimed at regulating the USD 70 billion global trade in conventional weapons.

The passing of the resolution for resumption of the talks, which in the past had seen stiff opposition from the powerful US gun lobby National Rifle Association (NRA), has paved the way for a final round of negotiations to be held here from March 18 to 28 next year.

The US was among the 133 nations that voted in favour of the resolution, which was opposed by none. Seventeen countries, including Egypt, Iran, Saudi Arabia, Syria and Yemen abstained from voting.

The arms trade talks had collapsed in July this year after the US said it needed more time to consider the proposed treaty.

The new round of talks seeks to give impetus to global efforts to come up with a "legally binding instrument" on the highest possible common international standards to regulate the USD 70 billion global trade in conventional arms.

The call for regulating the arms trade assumes significance against the backdrop of a surge in mass shooting incidents across the US, where private citizens used their assault weapons to kill others.

Earlier this month, a 20-year old man used an assault rifle to kill 27 people, including his mother and 20 elementary school students, in Newtown in Connecticut.

The Newtown killings shocked the nation and the world and led to intense criticism and backlash against the NRA, which has called for arming more people to prevent mass shootings.

NRA Vice President Wayne LaPierre had said in a news conference last week that his organisation would finance and develop a programme called the National Model School Shield Programme, which would work with schools to arm and train school guards.

The guards would include retired police officers and volunteers.

The NRA had also lobbied hard to oppose any treaty that restricts the rights of gun owners.

In July, the NRA had termed the break down of UN arms trade talks as a "big victory for American gun owners."

According to NRA, LaPierre has also testified before the UN and made it clear that his organisation would "fight any international treaty that included civilian arms."

NRA said it worked with its allies in the US Congress and "successfully assembled strong bipartisan opposition" to any treaty that adversely impacts the Second Amendment, which protects the right of the people to keep and bear arms.

Partly as a result of NRA's efforts, 130 members of the US House of Representatives had voiced strong opposition to the UN treaty.

NRA has said that it "will not give up" and continue to fight to protect the rights of American gun owners when the UN talks on arms trade treaty resume in future.

"NRA maintains its steadfast opposition to any treaty that includes civilian arms in any way. NRA will continue to work with our allies, particularly in the US Senate, to insure that the Right to Keep and Bear Arms is not threatened by this or any future international treaty."

It said it is "determined" to build on the progress made so far towards the adoption of a "strong, balanced and effective" arms trade treaty.

The draft text of the Arms Trade Treaty submitted by the president of the United Nations Conference on the Arms Trade Treaty in July would be the basis for future work on the treaty.
Yoshita Singh United Nations
Source: PTI© Copyright 2022 PTI. All rights reserved. Republication or redistribution of PTI content, including by framing or similar means, is expressly prohibited without the prior written consent.
Related News: NRA, Arms Trade Treaty, UN General Assembly, United Nations, Wayne LaPierre
Print this article
View: Absurd to deny Narendra Modi a US visa
Obama appoints Indian American Smita Singh to key post 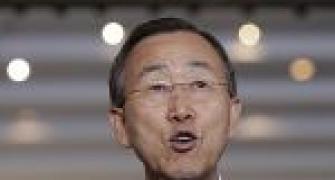 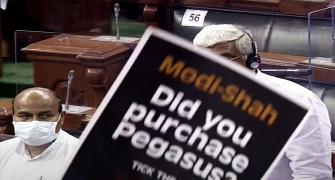 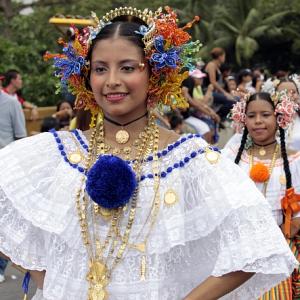 IN PHOTOS: World's 10 most happy countries 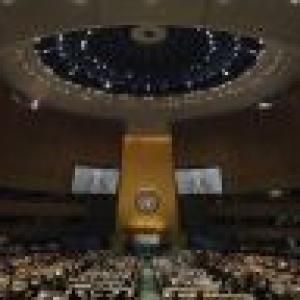