India on Thursday said it has approved the landing of Japanese commercial aircraft to collect humanitarian supplies from a UN depot in Mumbai for their distribution in Ukraine and its neighbouring countries. IMAGE: In this aerial view, an excavator drops the debris in a truck outside the bread factory that was bombed in Makariv. Photograph: Alexey Furman/Getty Images

The comments by external affairs ministry spokesperson Arindam Bagchi came after a Japanese media report, quoting a lawmaker, said that India has denied a request by Tokyo to allow the landing of a Japan Self-Defense Forces (SDF) plane to collect aid for Ukrainian refugees.

"We had received a request from Japan for permission to land in Mumbai to pick up humanitarian supplies from the UNHCR depot for Ukraine and its neighbouring countries," Bagchi said.

"We have conveyed our approval for picking of such supplies from India using commercial aircraft," he said.

The United Nations High Commissioner for Refugees (UNHCR) is a UN agency mandated to provide aid to refugees and displaced people.

"We had also received a request for overflight clearance for Japanese SDF aircraft carrying humanitarian cargo for Ukraine. This was processed and approved as per established norms," he said.

His response at a media briefing came when asked about reported comments by Sanae Takaichi, an official of Japan's ruling Liberal Democratic Party that India has refused to allow the landing of an SDF plane deployed for delivering humanitarian aid to displaced Ukrainians.

"Under the original schedule, a C-2 transport plane was supposed to pick up relief items such as blankets stockpiled by a UN agency in India and the United Arab Emirates and take them to Poland and Romania, both of which border Ukraine," it said.

The Kyodo report, quoting the lawmaker, added that a Japanese government official said at a Liberal Democratic Party meeting that India had agreed at a working level to allow the transport plane to land, but it suddenly withdrew consent on Wednesday.

When referred to the Japanese lawmaker's claim Bagchi said he was "hesitant" to comment on somebody else's remarks that he has not seen. 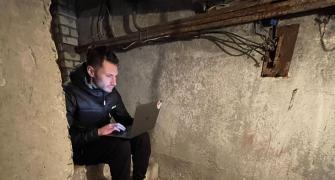 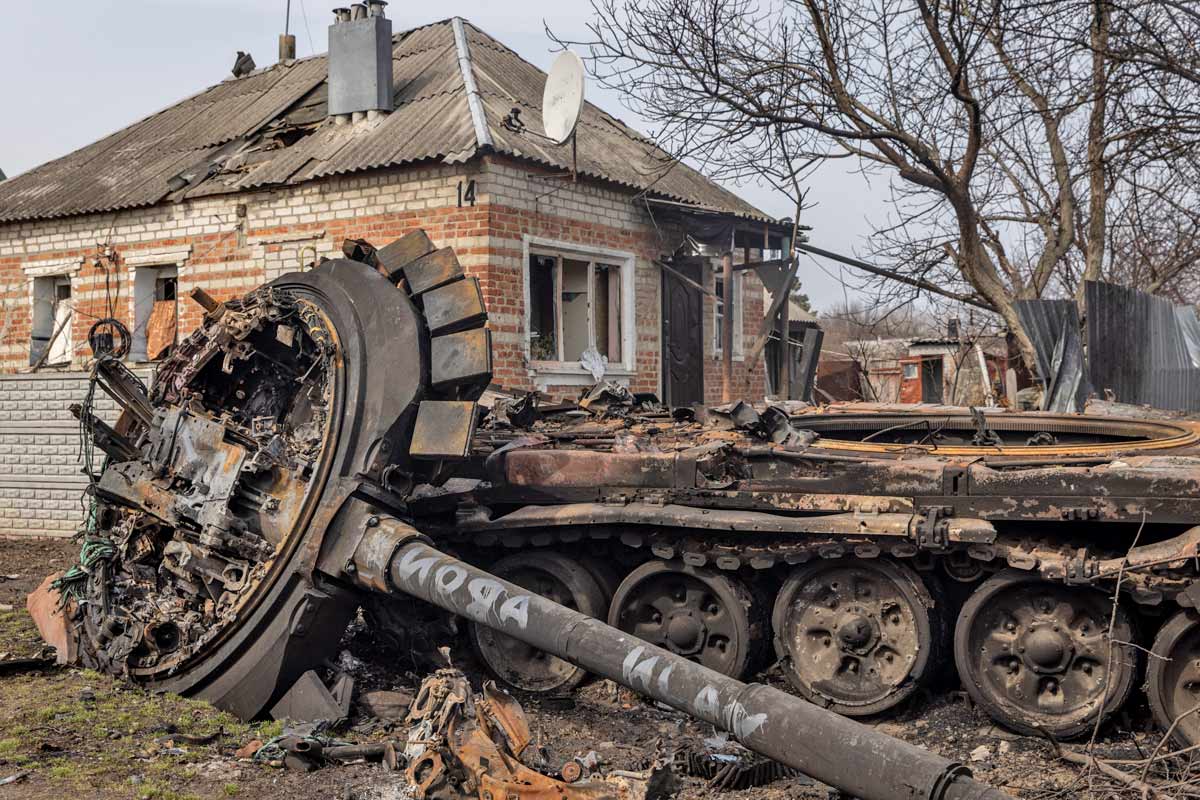