India has abstained in the United Nations Security Council on a resolution establishing humanitarian exemption across all United Nations sanctions regimes, asserting that blacklisted terror groups, including in its neighbourhood, have taken full advantage of such carve-outs and have been able to raise funds and recruit fighters. 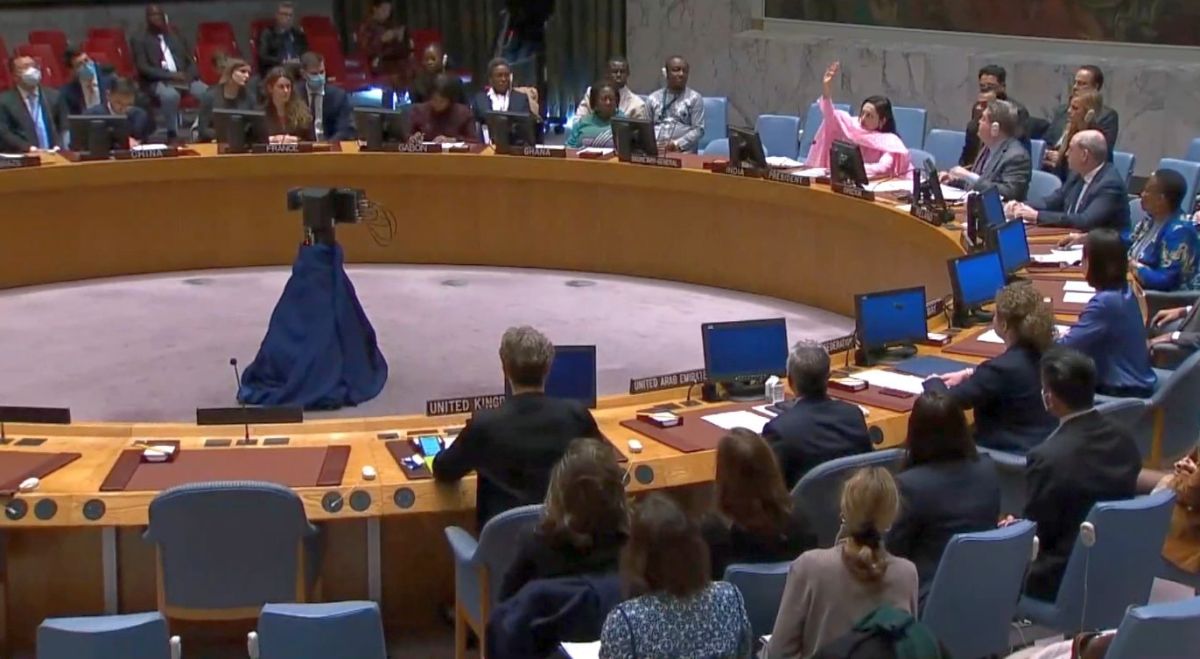 The 15-nation Council, currently being presided over by India, voted on the resolution on Friday that was tabled by the US and Ireland to create a sanctions carve-out that exempted humanitarian efforts, with Washington asserting that the resolution "will save countless lives” after being adopted.

India was the sole abstention while all other 14 members of the Council voted in favour of the resolution that decided that processing or payment of funds, other financial assets, economic resources, and provision of goods and services necessary to ensure the timely delivery of humanitarian assistance are permitted and are not a violation of the asset freezes imposed by the Council or its Sanctions Committee.

Council President and India's Permanent Representative to the UN Ambassador Ruchira Kamboj, speaking in her national capacity as she delivered the explanation of the vote, said that “our concerns emanate from proven instances of terrorist groups taking full advantage of such humanitarian carve-outs, and making a mockery of sanction regimes, including that of the 1267 Sanctions Committee.”

Kamboj also made a thinly-veiled reference to Pakistan and the terror outfits based on its soil.

“There have also been several cases of terrorist groups in our neighbourhood, including those listed by this Council, re-incarnating themselves as humanitarian organisations and civil society groups precisely to evade these sanctions," she said in an apparent reference to Jamaat-ud-Dawa, which calls itself a humanitarian charity but is widely seen as a front organisation for the Lashkar-e-Taiba.

Falah-e-Insaniat Foundation, a charity run by terror outfits JuD and LeT, and Al Rehmat Trust, backed by another terrorist group Jaish-e-Mohammed are also based in Pakistan.

"These terrorist organisations use the umbrella of the humanitarian assistance space to raise funds and recruit fighters,” she said.

“India will call for caution and due diligence to be exercised while extending humanitarian assistance to proscribed entities under 1267, who continue to thrive with full state hospitality in territories universally acknowledged as terrorist havens by the international community,” she said.

Kamboj reiterated that under no circumstances, the garb of humanitarian cover, intended to be provided by these exemptions, should be misused by proscribed terrorist groups to expand their terror activities in the region and beyond.

“More importantly, such exemptions must not facilitate the 'mainstreaming' of terror entities in the political space in our region. Due diligence and extreme caution in the implementation of this resolution,
therefore is an absolute must,” she said.

Kamboj said that for this very reason, India had sought in the text of the resolution a proactive role for the 1267 Monitoring Team, coupled with robust reporting standards and mechanisms.

“We regret that these specific concerns were not fully addressed in the final text adopted today. We hope that this shortcoming will be corrected in the future, as and when we review the implementation and feedback from the Monitoring Team on this resolution.”

Before the UNSC vote, US Ambassador to the UN Linda Thomas-Greenfield said “we hope the members of this Council will vote in favor of this resolution, because we must all do everything in our power to help humanitarian partners reach the world's most vulnerable, regardless of where they live, who they live with, and who controls their territory.”

US Secretary of State Antony Blinken welcomed the adoption of the resolution, saying that the Security Council is sending a clear message that sanctions will not impede the delivery of critical humanitarian assistance by reputable humanitarian organisations.

He added that the resolution includes safeguards to protect against abuse and evasion by sanctioned persons and entities, including by establishing reporting requirements to ensure detection and mitigation of possible aid diversion.

“By providing exceptions for humanitarian activities across UN sanctions regimes, the Resolution provides much-needed clarity to the international community, humanitarian assistance providers, and critical commercial service providers, which will help facilitate the delivery of aid and goods that are critical to saving lives around the world,” he said.

Thomas-Greenfield said that while sanctions are an important tool in “our arsenal” and help constrain “bad actors without resorting to violence” and stop terrorists, the humanitarian community feels that some UN sanctions unintentionally make aid more difficult to deliver.

“Today, we delivered on that request. In unambiguous language, we have exempted critical humanitarian activities from UN sanctions, and in
doing so, we have also made our existing UN sanctions more effective and better targeted toward bad actors,” she said. 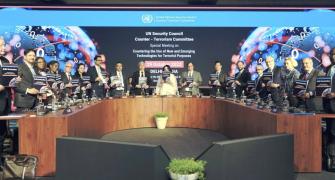 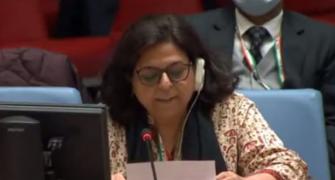 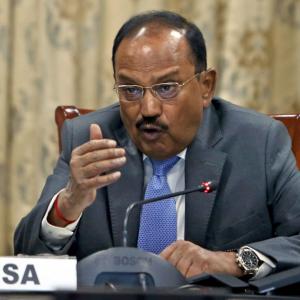 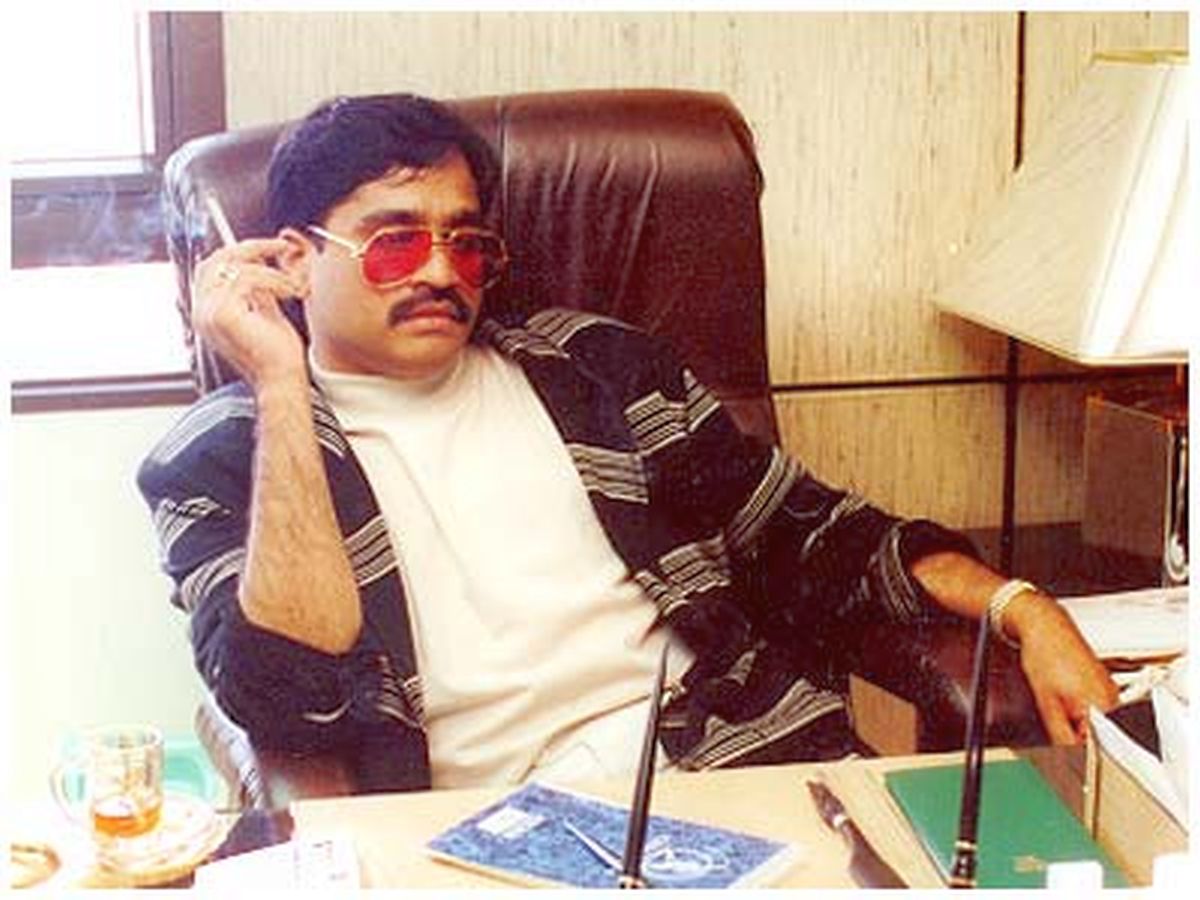