Who are the NGOs in India with maximum funding in India? Which are the countries funding them? How many NGOs are registered under the law? Vicky Nanjappa finds out. Following the Intelligence Bureau report that foreign-funded non-governmental organisations such as Greenpeace, Amnesty and ActionAid are serving foreign interests and pose a danger to national security, the overseas donations received by all NGOs have come under the scanner.

According to the Foreign Funding Contribution (Regulation) Act, it is mandatory for NGOs to be registered under this law to receive funds from abroad. Figures reveal that only 38,436 associations are registered under the act, of which 21,508 groups have received funds amounting to over Rs 10,000 crore. NGOs in Delhi top the list with Rs 1815.91 crores. Tamil Nadu with Rs 1663.31 crores and Andhra Pradesh (Rs 1324.87 crores) come second and third in this list.

Explaining the dangers of receiving foreign funding, R Vaidyanathan, professor (finance) and UTI chair professor in the area of capital market studies at the Indian Institute of Management, Bangalore, says, “Many NGOs that do receive foreign funding are not covered under the Right to Information Act. Hence, finding information about their finances becomes difficult. Additionally, some groups don’t even have websites, which only makes it more cumbersome to find out details about their finances.”

He added, “Furthermore, foreign funding means the agenda of the NGO is being decided by foreigners. This is clearly evident from the issues being raised. A couple of years, everyone was talking about HIV, but today no one talks about it. Why? Has it been eradicated? Today, everyone has turned their focus on rapes, trying to portray to the world that the phenomenon is particular only to India. Greenpeace is quick to say no to coal, nuclear power and hydel power. Do they expect Indians to live on candle light? The poorest of the poor in India should be helped, provided with aid, but with Indian rupee and not US dollar.”

An IB official, who was part of the team that prepared the report, adds that the NGOs which have come under the scanner have great purchasing power. “They pay off people to stage protests and their only intention is to hamper growth. They get obscene amounts of money and the agenda is set by the foreign countries that want to ensure that India is not self-reliant,” he alleges.

He added that taking cognisance of the IB report, the Indian government is likely to set up a special team to look into the issue. The officer elaborated, “There is going to be no mercy shown to those who have fallen prey to foreign agenda and are trying to weaken India. They will need to come clean on their funding and we shall find out where they have received every single paisa from.”

Currently the CBI is probing the funding received by the following NGOs:

In addition to this, another list of NGOs are being investigated by the respective state police forces. They are:

There are 833 NGOs which have been blacklisted, as they were found to be misusing funds. Of these, 192 were from Andhra Pradesh, 125 from Bihar, 83 from Tamil Nadu, 75 from Karnataka, 72 from Uttar Pradesh, 42 from Rajasthan and 35 from Kerala.

In addition to this, 32 from Orissa, 26 from West Bengal, 24 from Maharashtra, 23 from Delhi, 20 from Haryana, 18 from Manipur, 15 from Madhya Pradesh, 13 from Gujarat, 10 from Nagaland, eight from Jharkhand, five each from Mizoram and Himachal Pradesh, three from Jammu and Kashmir, two from Pondicherry and one each from Arunchal Pradesh, Assam, Chhattisgarh, Meghalaya and Uttaranchal. 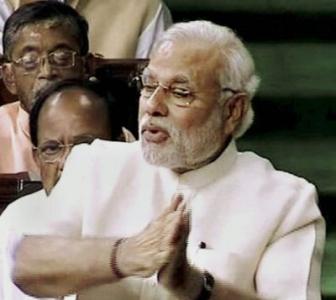 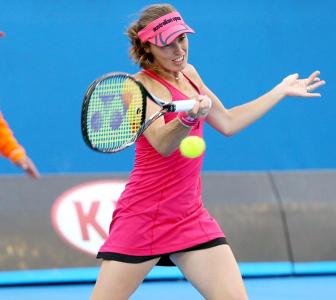 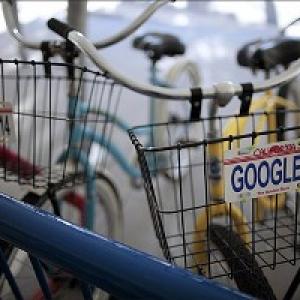 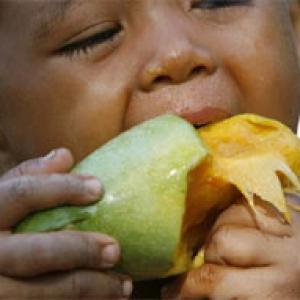