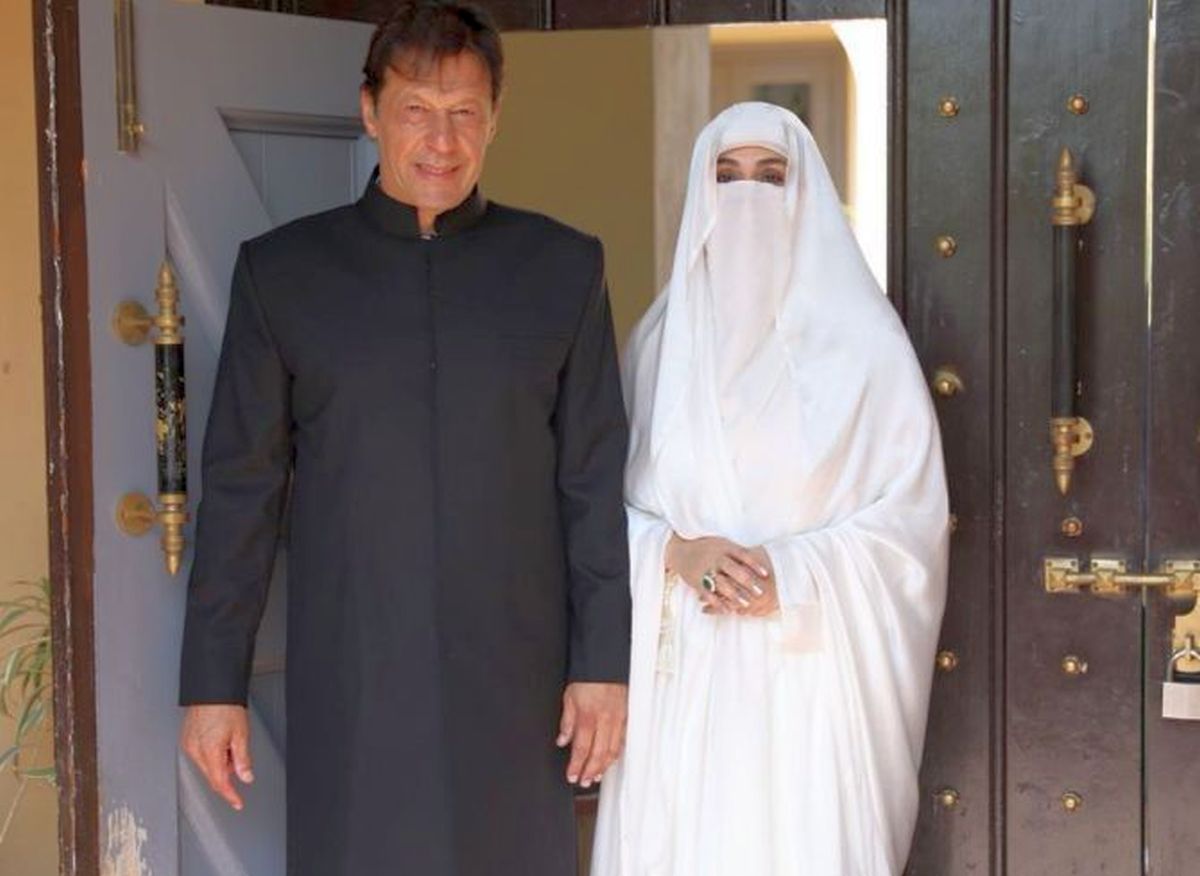 According to a statement of assets filed for the fiscal year ending June 30, 2020 with the election commission of Pakistan, Nusrat Shehbaz, Shehbaz Sharif's first wife, is richer than her husband and owns wealth worth Rs 230.29 million.

The prime minister's wife also owns nine agricultural properties and one house each in Lahore and Hazara divisions.

Apart from the assets, Nusrat Shehbaz's wife has significant investments in various sectors, but does not own a vehicle, the Dawn newspaper reported.

His assets include 495 kanals of agricultural land in Lahore and Sheikhupura, two houses -- one in Murree and the other in Lahore -- while his residence in London is worth around Rs 137.43 million.

He has investments in Pakistan, possesses two vehicles, and has been maintaining around Rs 20 million in bank accounts for several years.

Tehmina Durrani, the prime minister's second wife, has assets hovering around Rs 5.76 million for several years. She possesses the same car for the last couple of years, said the report filed with the ECP.

The Pakistan Tehreek-e-Insaf chief also possesses six properties, the most prominent of which is his 300-kanal villa in Banigala, as well as inherited properties, including a house in Lahore's Zaman Park, around 600 acres of farmland, apart from non-agricultural land.

The cricketer-turned-politician neither owns a vehicle nor property outside Pakistan, does not have any investment, and has more than Rs 60 million in bank accounts, apart from $329,196 and 518 pounds in Pakistani foreign currency accounts.

The former prime minister's third wife also owns four properties, including a house in Banigala as well as a vehicle.

Pakistan Peoples Party chairperson Bilawal Bhutto-Zardari is among the declared billionaires, having a total wealth worth Rs 1.6 billion.

The bulk of his wealth remains outside the country in the United Arab Emirates.

Bhutto-Zardari has more assets in the UAE than in Pakistan and his 25 properties and other assets in Dubai are worth Rs 1.44 billion.

The PPP chairperson has 19 agriculture and non-agriculture properties, Rs 122.14 million cash in hand or banks, and arms valued at Rs 3 million in the country.

His father Asif Ali Zardari seems to have trimmed his wealth holdings and has off-loaded his Dubai property, as it was not mentioned in the statement.

He owns thousands of acres of agricultural land, 20 horses, hundreds of camels, cows and buffaloes as well as other valuables in the country. He possesses arms worth Rs 16.6 million.

Interior Minister Rana Sanaullah has 13 properties in the country valued at Rs 98 million.

Sanaullah also owns a vehicle worth Rs 7.5 million and has around Rs 16 million cash in hand or in banks. His wife owns 100 tolas of gold.

Former PM Shahid Khaqan Abbasi and his wife own two houses in Islamabad and 40 tolas of gold. He gifted his shares in Air Blue airline worth Rs 60 million to his son.