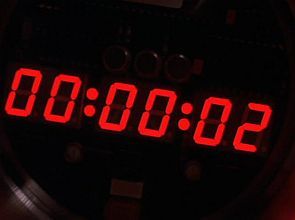 The suspects in the Patna serial blasts case, allegedly members of the Indian Mujahideen, had used an old-fashioned clock timer on all the bombs used in the terror strike.

The forensic laboratory has found traces of ammonium nitrate and shrapnel connected to a clock timer packed in a container.

The bombs were packed in small containers and regular quartz clocks were used as timers.

The Indian Mujahideen, which has used clock timers in the past, has been trying to change its timer device.

A team of the Indian Mujahideen, comprising its suspected new chief Tehsin Akthar, allegedly spent six months in Mangalore trying to work out a timer device.

Karnataka police raided the apartment in September, but Akhtar had already left it by August.

After going through the material seized at the apartment, senior police officers realised that IM operatives had been experimenting with new timer devices.

IM chief Yasin Bhatkal had earlier admitted during his interrogation that using the quartz clock timer would automatically point the finger of accusation at the Indian Mujahideen.

Karnataka police believe that Akhtar was trying to use mobile phones in two different ways to trigger off the bomb. The terrorists were fiddling with the idea of using the mobile clock as the timer or triggering off the device by calling the mobile phone. They also tried to use an electronic clock for more precision.

Finally, they decided to stick with the tried-and-tested quartz timer.

The mobile clock timers turned out to be more complicated due to the unpredictability of the battery. The second idea was also shelved as any call made to the mobile phone would leave a trail and the SIM card could be traced by authorities.

Bhtakal has always asked IM operatives not to go overboard with the usage of technology.

The terrorists behind the Patna serial blasts apparently didn’t want to take any chances, so they decided to stick to the quartz timer to trigger the bomb. 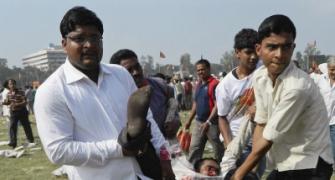 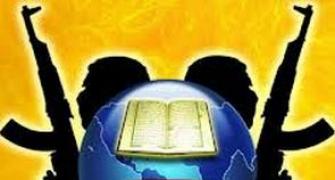 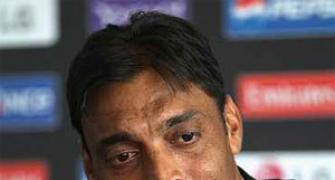 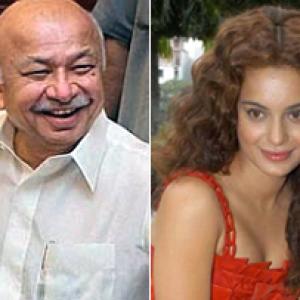 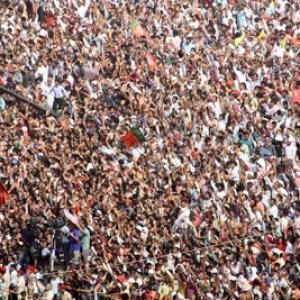