Former Karnataka chief minister and senior Bharatiya Janata Party leader B S Yeddyurappa on Thursday said he was not an aspirant for the state party unit president post.

Yeddyurappa, who two days ago visited Delhi, refuted reports that his trip was to persuade the BJP central leadership to appoint him as the state party chief.

Speaking to mediapersons in Bangalore, Yeddyurappa, who was forced to quit as chief minister last year in the wake of Lokayukta report on illegal mining indicting him, asserted he was not aspiring for any post and also not looking for support from his loyalists to mount pressure on party central leadership.

He said he would work for the party as a common worker and undertake second the leg of his tour in drought-prone areas after September 11.

Yeddyurappa earlier held consultations with some of his loyalists including minister for Public Works C M Udasi at his residence. He also met Chief Minister Jagadish Shettar. 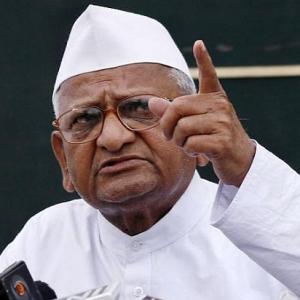