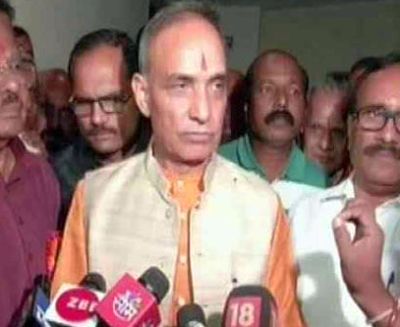 Indian scientists on Sunday disputed Union minister Satyapal Singh's remark that Charles Darwin's theory of evolution of man was "scientifically wrong", saying that his statement was made without any scientific basis.

They have also opposed the minister's call for a change in school and college curriculum, terming any such move as a "retrograde step".

Singh, the minister of state for human resource development, had on Friday, at an event, said that Darwin's theory of evolution was wrong as our ancestors have nowhere mentioned seeing an ape turning into a man.

"Darwin's theory (of evolution of man) is scientifically wrong. It needs to change in school and college curriculum. Since the man is seen on Earth he has always been a man.

"Nobody, including our ancestors, in written or oral, have said they saw an ape turning into a man. No books we have read or the tales told to us by our grandparents had such a mention," the minister had said.

Reacting to Singh's statements, the scientists of three science academies of India, which were not named, have said that "there is no scientific basis for the minister's statements".

"Evolutionary theory, to which Darwin made seminal contributions, is well established. There is no scientific dispute about the basic facts of evolution. This is a scientific theory, and one that has made many predictions that have been repeatedly confirmed by experiments and observation," the scientists have said in a statement issued by them.

"An important insight from the evolutionary theory is that all life forms on this planet, including humans and the other apes, have evolved from one or a few common ancestral progenitors," the statement said.

The scientists also said that it would be a "retrograde step" to remove the teaching of the theory of evolution from school and college curricula or to "dilute" this by offering non-scientific explanations or myths.

Darwinism is a theory of biological evolution that states that all species of organisms arise and develop through the natural selection of small, inherited variations that increase the individual's ability to compete, survive, and reproduce.

It was developed by Darwin, a 19th century English naturalist, and others. 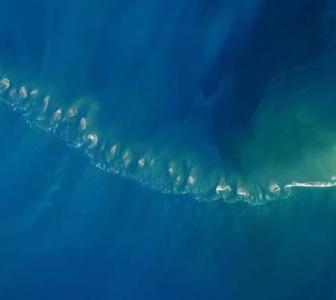 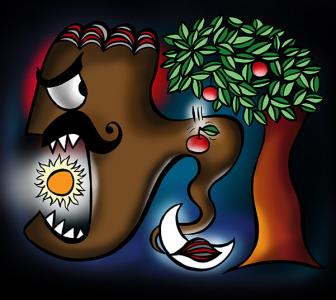 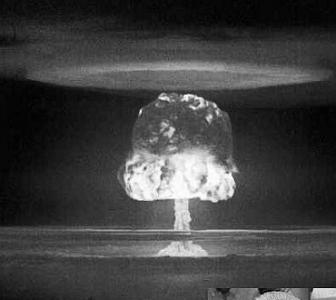