If you don't like Agnipath scheme, don't join forces: VK Singh to protesters

Amid violence over the 'Agnipath' scheme, Union minister and former Army chief General VK Singh (retd) on Sunday slammed the protesters saying if they don't like the new policy for recruitment into the armed forces they shouldn't opt for it. Speaking to reporters on the sidelines of an event in Maharashtra's Nagpur city, Singh said the Indian Army doesn't conscript soldiers and that aspirants can join of their own volition.

"Joining the Army is voluntary and not a compulsion. If any aspirant wants to join, he can join as per his will, we don't conscript soldiers. But if you don't like this recruitment scheme ('Agnipath') then don't come to (join). Who is asking you to come? You are burning buses and trains. Who told you that you will be recruited into the armed forces. You will be selected only if you fulfil the eligibility criteria," he said.

He also hit out at the Congress over party leader Priyanka Gandhi's statement against the Agnipath scheme and alleged that the grand old party is finding fault with even the best work of the Modi government as it is upset with Rahul Gandhi's questioning by the ED.

Replying to a question over Priyanka Gandhi's statement made earlier in the day in Delhi that the Agnipath scheme will destroy the youth as well as the army, Singh said, "Congress is upset because Rahul Gandhi is being questioned by the Enforcement Directorate. Hence, the party finds fault with even the best of the best work of the government."

"The Opposition, particularly the Congress, is trying to mislead the youngsters. The only work that the Opposition is left with is to criticise and stop any government schemes. They want to create unrest in the country to defame the government," he said.

The Agnipath scheme, announced on June 14, provides for the recruitment of youths in the age bracket of 17-and-half to 21 years for only four years with a provision to retain 25 per cent of them for 15 more years. Later, the government extended the upper age limit to 23 years for recruitment in 2022.

However, massive protests have erupted in many states, including Bihar and Uttar Pradesh, with youths taking to the streets to express their dissatisfaction with the scheme.

Anyone involved in protests, arson and vandalism against the Agnipath scheme would not be allowed to join the three services under the new recruitment model, a senior military official had said on Sunday.

Singh said the concept of the 'Agnipath' scheme was conceived when the Kargil Committee was formed after the 1999 war.

"The primary idea was that a soldier can join the armed forces for a short period....which will solve two things," he said in an apparent reference to the demand for compulsory military training in India and maintaining the young age profile of the armed forces.

Singh said the demand for compulsory military training for the youth and other citizens of India had been made for the last 30 to 40 years.

"In the past, it was said that the training can be imparted through the NCC but the demand for military training was always there," he added.

Singh said the short-period recruitment scheme was thought about wherein the service period will be for four years and performers will be retained. Besides, the remaining 75 per cent of retirees would be adjusted in employment at various places.

He said the Army is neither an employment agency nor a company or a shop. People join the Army out of their interest to serve the nation, he added.

When asked if the discontent over the 'Agnipath' scheme will discourage aspirants from turning up at recruitment rallies to join the armed forces, the former General said the government relaxed the entry age limit to 23 years (for one time) because the recruitment to the armed forces remained stalled due to the pandemic for two years.

"If a person had missed out on earlier recruitment opportunities he is still eligible to apply. This is a voluntary scheme and anyone who fits the criteria can apply," he added. 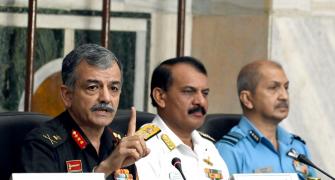 No roll back of Agnipath scheme: Lt Gen Puri 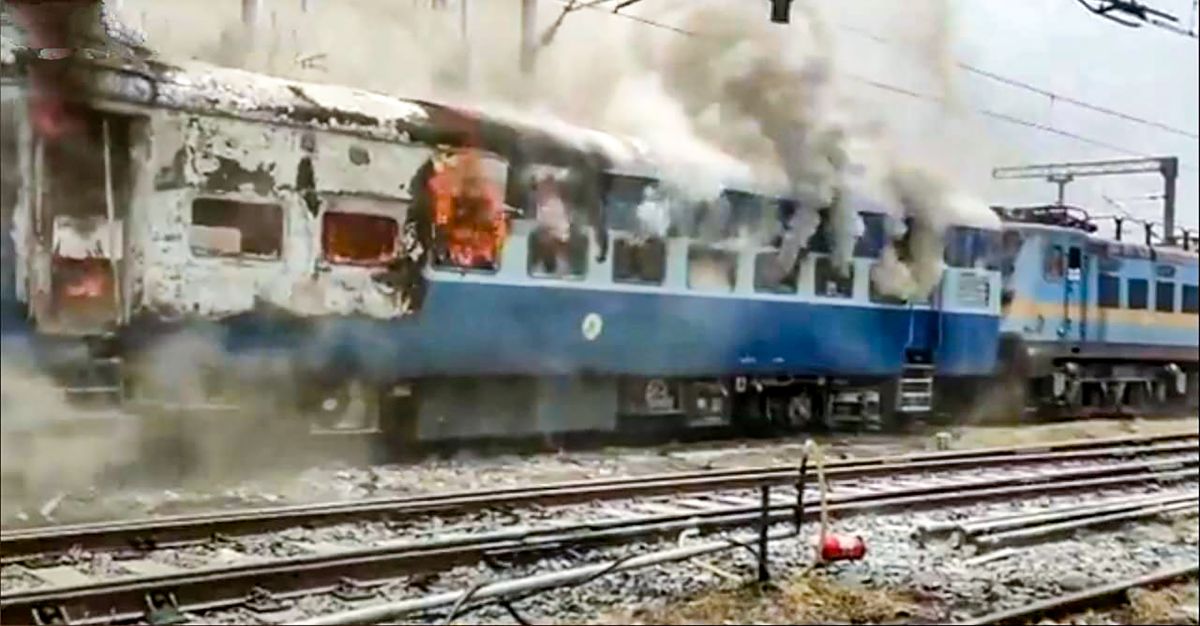