News
Business
Movies
Sports
Cricket
Get Ahead
Money Tips
Shopping
Sign in  |  Create a Rediffmail account
Rediff.com  » News » I was not a party to target PM: Santosh Hegde

I was not a party to target PM: Santosh Hegde

Singh and other ministers even as the group sought to play down Anna Hazare's reservations on the issue.

Hegde said in Bengaluru that he was not party to the decision to target Singh, Pranab Mukhrjee, S M Krishna and other ministers.

Hazare himself appeared to distance himself from the move to target Singh and described the prime minister as an "honest man" soon after his team put Singh's name on a list of 14 "corrupt" ministers last Saturday. He had said that he will seek clarification from the team.

"If the contents are known to me and if the content indicates the involvement of the particular ministers and acceptable to me, then I will go with them. But since I do not know, I am not compelled to put my tongue and chin into it.

"...I do not have the material that they had sent to the prime minister seeking investigations. I said I do not have to do anything with those allegations," he said.

However, he added that he was not walking out of Team Anna. "If they want me to go out of Anna's team, then it is another matter," Hegde, who had earlier opposed Team Anna's anti-Congress campaign during Hisar by-polls, said.

To questions on Hazare's views on Singh, Bhushan said most of the documents are in English and Hazare cannot read the language.

"So these large number of documents have to be translated into Hindi to enable him to go through it. It is not possible to translate all these documents that fast so that he can read it. He knew the larger points like which minister has what charges against him and all.

"But on the prime minister, he did not know the whole matter. But he has full faith in us that we are doing the right thing, that the panel has vetted it," Bhushan told reporters here.

With Team Anna appearing to be in disarray, Law Minister Salman Khurshid took potshots at them saying there was a need to save Hazare from his group of anti-graft activists.

Kejriwal said Hazare knows about all the issues and if he wants to see the documents regarding the PM, they will show it to him when he comes to Delhi.

"When he came to Delhi for the March 25 protest, he was briefed about the charges against each and every minister. We wrote letters to ministers regarding the allegations after the instruction from Anna," Kejriwal said.

PTI
Source: PTI© Copyright 2022 PTI. All rights reserved. Republication or redistribution of PTI content, including by framing or similar means, is expressly prohibited without the prior written consent.
Related News: Team Anna, Anna Hazare, Santosh Hegde, Arvind Kejriwal, Salman Khurshid
Print this article
Watch what you say against PM, BJP tells Team Anna
I am a victim of conspiracy scripted by Cong: Yeddy
Parliament@60: Time for some stock taking 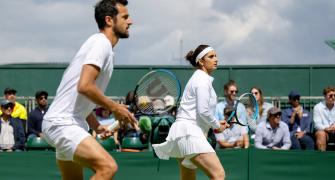 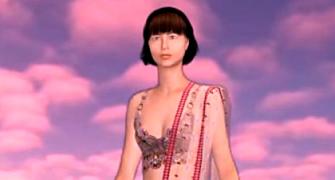 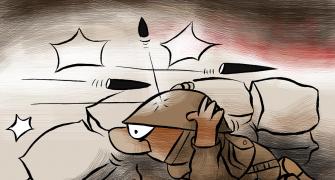 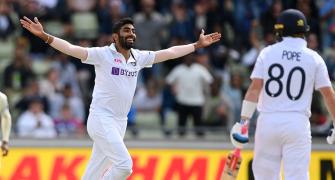