"I have said it many times and I am saying it again, I have never doubted the credibility and integrity of Arvind Kejriwal," she said while talking to media personnel in Delhi on Saturday.

A national daily had published a report on Saturday morning which said that Kiran Bedi had allegedly spoken to activist Anna Hazare and complained that Kejriwal was not using the funds of the PCRF adequately.

The report also claimed that she wrote an email to Hazare.

Bedi addressed the media today and said, "The PCRF is audited very closely and minutely."

"Yes, we are always in touch with Annaji, via twitter, Facebook and emails also. But I have not written any such email to Annaji," Bedi said.

"And I have never doubted Arvind Kejriwal's integrity. This is a completely false report," she said.

Kejriwal was also present at the press conference, along with father-son duo and fellow Team Anna members Prashant Bhushan and Shashi Bhushan.

Kejriwal also dismissed the newspaper report, saying, "Today's report in the Indian Express is just like a previous report about an alleged army coup in the country that they had published."

"They are just trying to play with the emotions of the country and the people," he added.

Kejriwal clarified that he had spoken to Hazare after he saw the newspaper report on Saturday morning and asked him if he (Hazare) had spoken to any reporter.

"I spoke to Annaji today morning and asked him about the report," Kejriwal said, adding, "And Annaji said he was visited by a reporter yesterday, but he (Anna) did not say any of those things that were cited in the newspaper report."

Kejriwal further said that it was well known that Team Anna was going to talk to members of the press today to put forward evidences of corruption against 15 of the most powerful ministers in the government and demand an independent investigation agency to probe the corruption charges.

"And today morning, they publish a report saying something like this. It cannot be a mere coincidence," Kejriwal asserted.

He also declared that Team Anna is going to send a legal notice against the paper today. 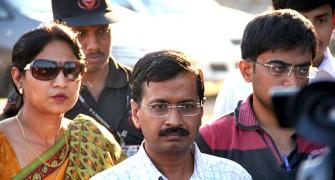 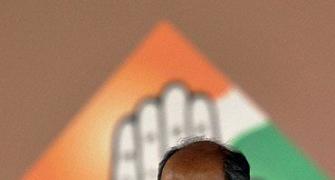 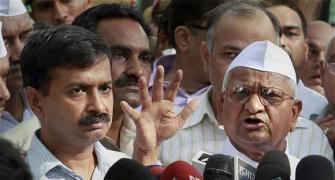 'It is not Anna Hazare's movement' 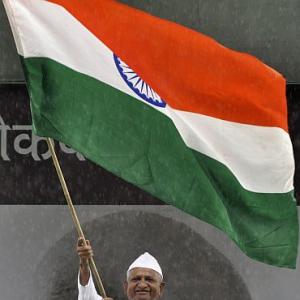 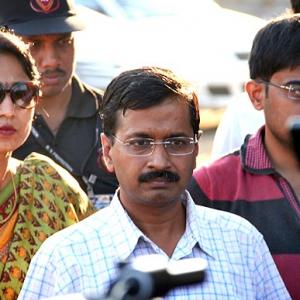 I am ready to face charges: Kejriwal