I miss my homeland, want to return: Iqbal Mirchi

Iqbal Memon alias Mirchi, whose extradition is being sought by India in connection with the 1993 Mumbai blast case, says he wants to return to India but was being unnecessarily victimised.

Released on bail after he was charged with threatening to kill his nephew in London, Mirchi, considered as Dawood Ibrahim's right hand man, claimed in a statement issued through his solicitor Afsheen Chowdhry, that he had no role in terrorist activities and no connection with the underworld don.

In the statement that concluded with 'Jai Hind', the 61-year-old said he missed his homeland and was keen to return.

He was arrested in London and charged for threatening to kill his 41-year-old nephew Nadeem Kader before being released on bail on Tuesday.

Claiming he was a "law abiding person with no convictions", he said he was "being victimised for being a successful businessman".

"An arrest warrant was wrongly issued in connection with charges of murder and drugs by the Indian authorities in an effort to victimise me," Mirchi said in a specific reference to the Interpol Red Alert against him.

He also said that the Indian government's decision not to withdraw the arrest warrant against him even after it lost the first extradition case in London was against the "principles of natural justice".

"Despite all problems that I have faced, I miss my homeland and hope that one day justice will prevail and I will be able to return home," he said.

"I deny all involvement in any terrorist activities. I have absolutely no idea from where my name has been wrongly and unfairly attached to this matter.

"In 1995 a letter was issued by CBI to the British government confirming that I am not wanted in connection with any terrorist activities in India," he claimed.

"However, even after these charges were dismissed, the warrant was never removed. This is not only unfair and unjust, but it is also a gross violation of the principles of natural justice," he said. 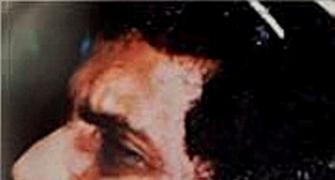 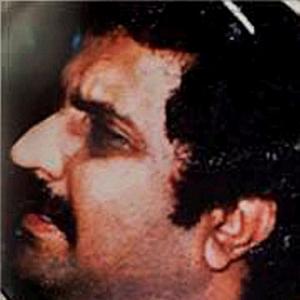 Dawood aide Mirchi to be deported to India in 2012?