Don't want to pay tax: Trump at US presidential debate

United States President Donald Trump defended himself when questioned about a news report on the minimal amount of income tax paid by him, saying "I don't want to pay tax." 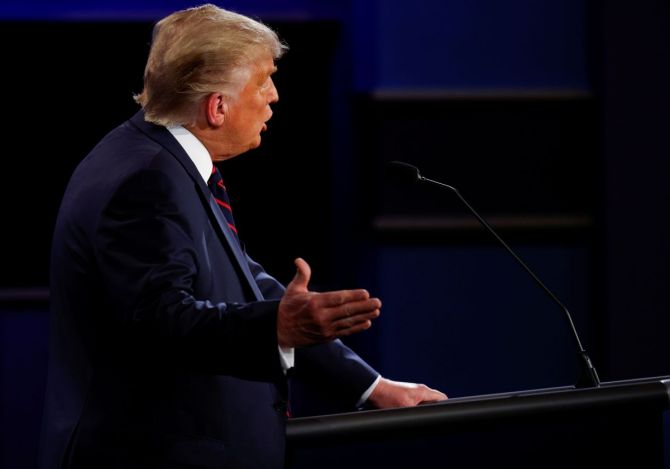 During the first US presidential debate, moderator Chris Wallace asked Trump about The New York Times report which revealed that Trump paid $750 in federal income taxes in 2016 and 2017 and also he had paid no income taxes at all in 10 of the previous 15 years starting in 2000.

Then he said that he attempted to avoid taxes as much as possible, referencing tax breaks that he and others try to claim.

He added that private investors like himself, "unless they're stupid, they go through the laws and that's what it is."

Meanwhile, Biden talked about his plans to repeal some of the tax cuts passed under Trump and impose taxes on companies that pay little to the US now.

The US president said that Biden had served for many years and didn't take action. 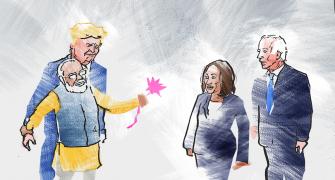 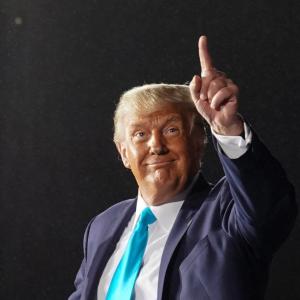 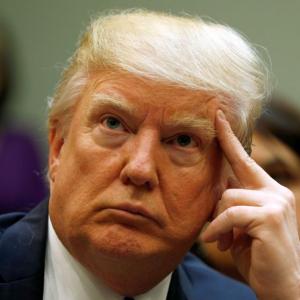