The country's first messenger mRNA vaccine is expected to begin trials on humans in February. 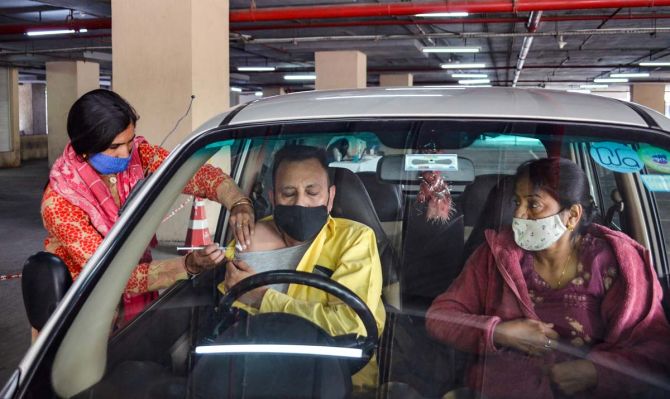 IMAGE: A health worker administers a dose of COVID-19 vaccine to a beneficiary during a vaccination drive at Ambience Mall, in Gurugram, on Sunday, January 16, 2022. Photograph: PTI Photo

The Pune-based Gennova Biopharmaceuticals has submitted phase 2 data of mRNA vaccine and has also completed the recruitment of phase 3 data.

Gennova Biopharmaceuticals has also developed the mRNA vaccine for the Omicron variant that will be tested on humans for efficacy and immunogenicity soon, sources said.

Earlier in the month of September 2021, the Gennova issued a press statement and updated about the vaccines trials, 'The Drug Controller General of India, had approved Phase II and Phase III study protocols for HGCO19, India's first mRNA-based COVID-19 vaccine, developed by Gennova Biopharmaceuticals Limited ('Gennova') back in August.'

'Gennova had submitted the interim clinical data of the Phase I study to the Central Drugs Standard Control Organisation (CDSCO), the Government of India's National Regulatory Authority (NRA). The Vaccine Subject Expert Committee (SEC) had reviewed the interim Phase I data, and found that HGCO19 was safe, tolerable, and immunogenic in the participants of the study,' it said

The company also mentioned the number of trials sites, 'The study is being conducted in India at approximately 10-15 sites in Phase II and 22-27 sites in Phase III. Gennova is using the DBT-ICMR clinical trial network sites for this study.'

mRNA vaccines belong to the category of nucleic acid vaccines, which use genetic material from disease-causing virus or pathogen to trigger an immune response against it within the body. 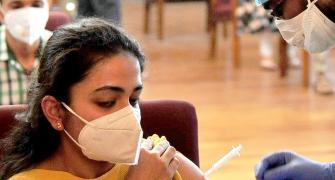 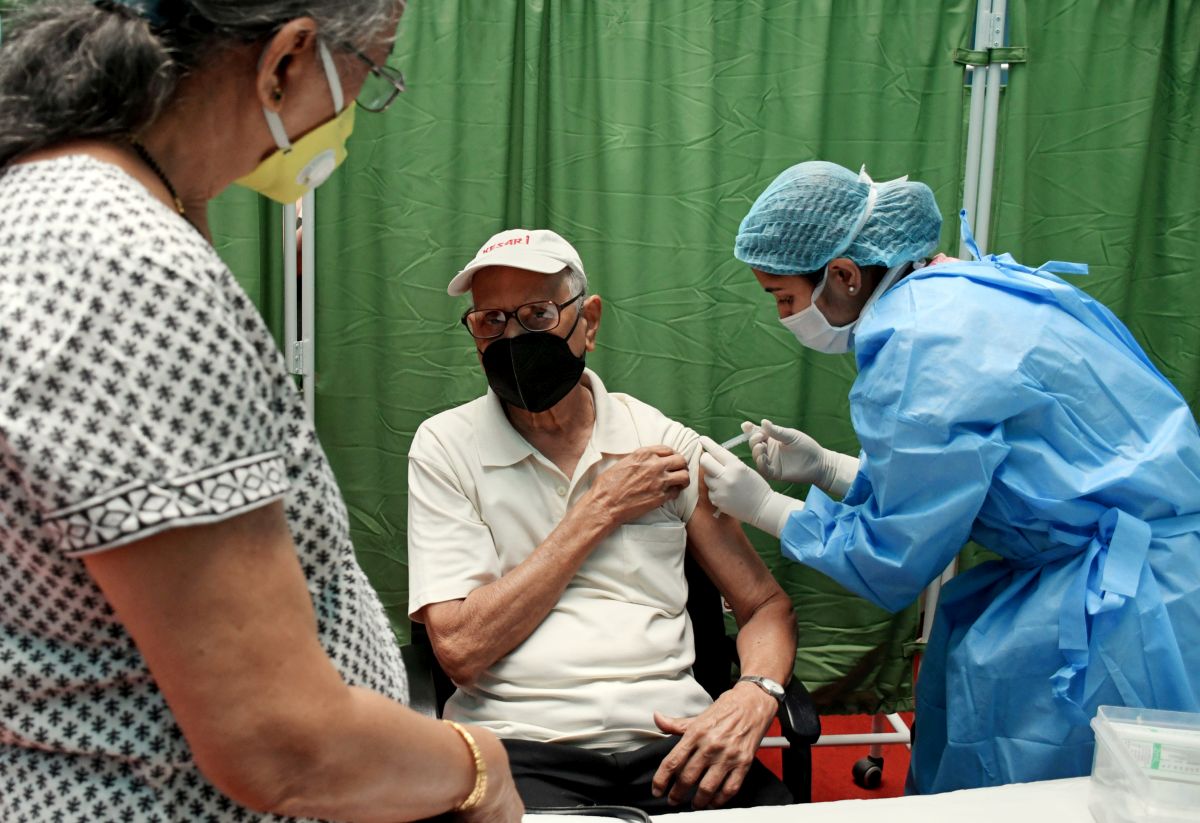