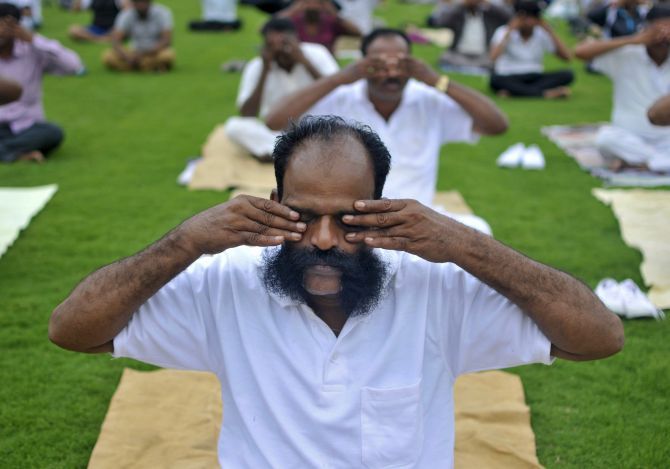 Sahil Makkar finds out how the government, through inter-departmental cooperation and an inventive vision, created the high spirits around the International Day of Yoga celebrations

After the United Nations declared June 21 as the International Yoga Day in December last year at India's request, the officers in the Ministry of Ayush began ideating about how to celebrate it in the country.

They debated many ideas and decided to mark the occasion by organising a yoga event involving 10,000-15,000 people inside the Jawaharlal Nehru stadium.

To execute this, the Union government under the chairmanship of Minister of State for Ayush Shripad Yesso Naik set up an inter-ministerial committee, comprising joint secretaries from the ministries of external affairs, home, defence, human resource development, information and broadcasting, culture, sports and youth affairs on February 22.

Ayush's Secretary Nilanjan Sanyal was made vice-chairman of the committee and its other member included director general of National Cadet Corps, United Nation's India representative, director of Central Council for Research and Yoga and Naturopathy and H R Nagendra, Chancellor, S-VyasaUniversity.

But this plan was short-lived after the cabinet secretariat and the prime minister's office suggested a change in the venue.

“Though the Nehru stadium has a large seating capacity, its ground space is limited. It cannot accommodate a large number of people practicing Yoga,” Sanyal told Business Standard.

The other reason behind the change of venue, according to many people, was that India didn't want to be seen as a country which insisted the UN to pass a resolution for declaring an International Yoga Day, but failed to make it a grand affair on the day of celebration.

At the same time, its officers decided to send an entry to the Guinness World Records for setting up a world record for number of people collectively performing Yoga.

“The GWR requires certain specific condition to be met before awarding a world record. The new development entirely changed our plans. This was the time when we actually started preparing for the event,” said Anil Kumar Ganeriwala, one of three joint secretaries at Ayush.

As the idea to hold yoga event at the Jawaharlal Nehru stadium was dropped, the government began searching for a new place, which could accommodate 35,000-40,000 people so that the previous record of 29,973 people is surpassed.

The previous record was set up by students at a Gwalior university in 2005.

The inter-ministerial group didn't take too long to finalise Rajpath as the new venue because of its vast area and historical significance.

Rajpath and its adjoining lawns have a total area of one lakh five thousand square metres and is the venue of India's Republic Day parade.

“One person needs around three square metre area for performing yoga activities. So Rajpath was the perfect place to host an affair for around 35,000-40,000 people,” Sanyal said.

But to set the world record, it was imperative that a common yoga protocol be designed and communicated to the various participants from Isha Foundation (2,000), Art of living (2,000), Patanjali Yogpeeth (5,000), Gayatari Pariwar (2,000), Moraji Desai National Institute of Yoga (1,000), Surya Foundation (500), NCC (5,000), school students (10,000) beside members of the armed forces, the central government, the Delhi police and various embassies.

Moraji Desai National Institute of Yoga developed the protocol and uploaded on their website and social media for common use.

The participants practised these simple exercises for a month before their performance at Rajpath.

The Ayush, in the meantime, invited an open tender for holding one-month yoga camp between May 21 and June 20 in every district of the country.

It paid Rs 1 lakh per district to a chosen agency or non-profit organisation for holding camps in the district. It was mandatory on the part of the NGO to hold one camp on the Yoga Day with participation of at least 100 people.

In the national capital, the government spent Rs 10,000 each for 100 yoga camps. Various ministries issued circulars suggesting its staff to participate in these events, but according to many their response of the participant was initially lukewarm.

At the highest level, Prime Minister Narendra Modi took at least three review meetings to assess the preparations before the mega event on Sunday.

“In one of the meetings, he decided that no one will lead the participants at Rajpath,” Sanyal added.

Modi, however, surprised everyone when he joined the school students, who had arrived early in the morning.

Ganeriwala said it was meticulous planning that had resulted in the success of the event. One of the many challenges was to ensure the entry of 35,000 people within two hours of their arrival at the venue.

There were around 800 toilets.

The GWR, however, found 105 people not performing yoga and removed their names from the finally tally of 35,985 people who set the new world record. 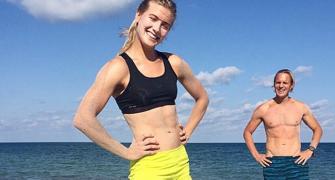 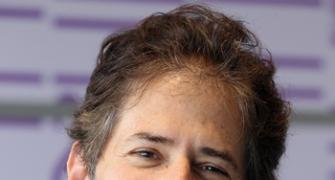 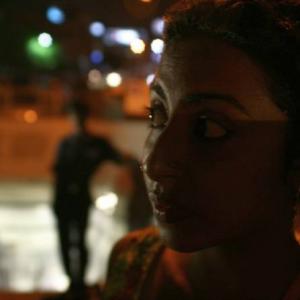 Standing their ground in Delhi 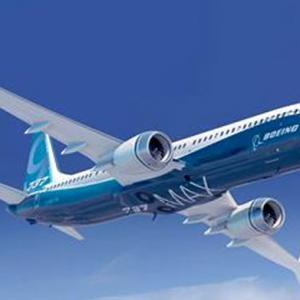