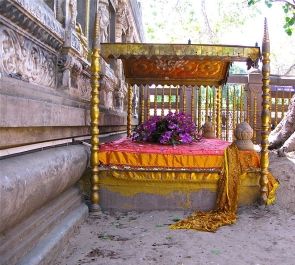 Union Home Minister Sushil Kumar Shinde confirmed on Monday that as many as 13 bombs were planted inside the Mahabodi temple in Bodh Gaya, of which 10 exploded, injuring two monks. While the bombs caused no major damage to the temple, the fact remains that planting 13 bombs is not an easy task, and history has shown that each bomb can be handled by one person only.

Investigating agencies say that at least 20 persons were part of the attack.

Prima facie, it appears that 13 persons planted the bombs, while seven of them probably stood watch. Not all these persons were key operatives of the Indian Mujahideen, which suggests that at least eight of them could have been foot soldiers who used remote controls to set off the bombs.

In cases of such serial blasts, the material is procured two days before the incident, and stocked in a safe house. A day before the attack, the team of operatives assemble the bomb, but do not connect the timer, since it is extremely dangerous to keep it attached.

In case of multiple targets, the bombs are transported by a vehicle, and the timer is attached just a few metres away from the blast site. However, no person is handed over more than one bomb since it not possible to manage more than that.

One must also draw attention to both the attacks by terrorist organisation Deendar Anjuman in Bangalore (2000), and the Nanded blast (2006) where the bombs went off before they could be planted. In the case of the former, the explosion took place when a live bomb was being transported in a car which hit a bump. In the Nanded case, the bomb went off while being prepared.

Now the issue is regarding the procurement of the material. In Darabhanga, it was found that procuring ammonium nitrate was a relatively easy task. If the attack has, in fact, been carried out by the IM, then it was the Darabhanga module at play.

Instances in the past have shown that ammonium nitrate has been sourced from neighbouring areas from farmers. For the Bodh Gaya attacks they had sourced around 20 kg of ammonium nitrate. The sharpnel was sourced locally from a hardware dealer, while the clocks (for the timers) were purchased in Gaya. Investigators say that the bombers had stayed over at Gaya for nearly a week and could have conducted several dry runs before carrying out the job.

“The foot soldiers may have been told to come a day in advance and they later accompanied the bombers to the spot,” says an investigator. According to the investigators, these foot soldiers are paid anything between Rs 2,000 to Rs 4,000 and after planting the bombs they usually disappear.

Tracking them is extremely tough for the police since they are normally come without any papers and very often sent back across the border after the attack, just like was witnessed in the Varanasi attack in 2006. 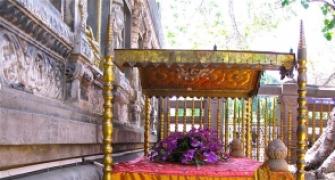 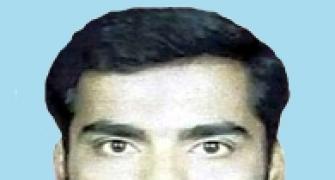 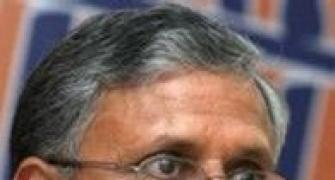 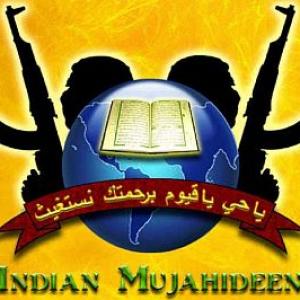 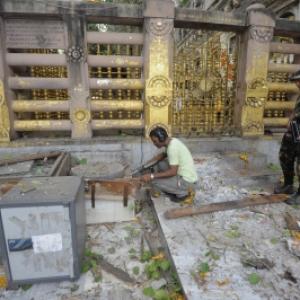