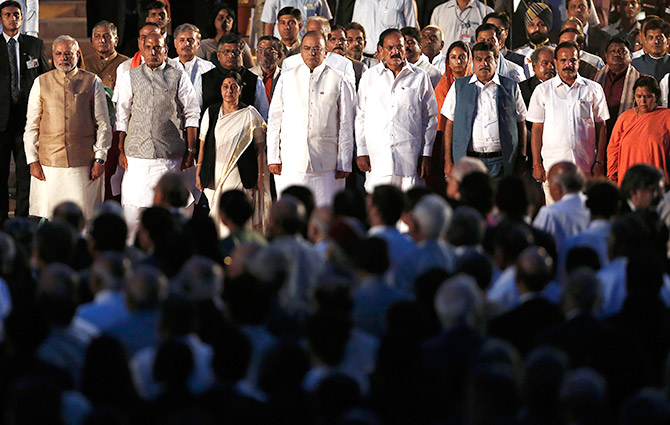 A day after the Supreme Court ruled that it was up to the prime minister to not induct those with criminal record into his Cabinet, Rediff.com examines how serious are the charges against some of Narendra Modi’s ministers. 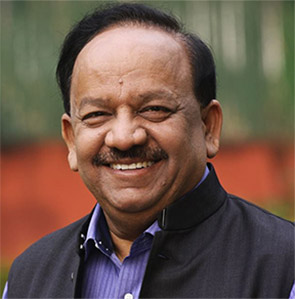 In the second case, Dr Harsh Vardhan has been accused under IPC sections 147, 149, 341, 427, and the case was registered against him at the Geeta Colony police station. Currently the case is pending at Karkardooma court, New Delhi

If convicted: Dr Harsh Vardhan can be imprisoned for anywhere between two and three years. 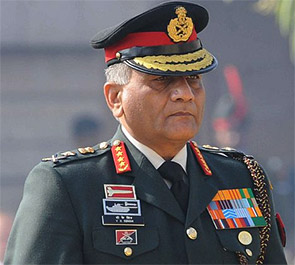 In the second case, General Singh is accused under IPC sections 500 & 211. The case has been registered at the Chanakyapuri police station, New Delhi, and he has been granted bail by the metropolitan magistrate, New Delhi.

In the second case, he is accused of defamation and false charge of offence made with intent to injure. 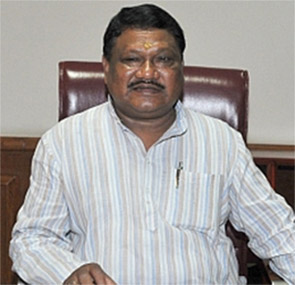 Jual Oram has been charged under IPC sections 143, 341, 283 & 341. The case has been registered at the steel plant site police station in Rourkela and cognisance has been taken by the court.

If convicted: Jual Oram will have to spend anywhere between one and six months in jail. 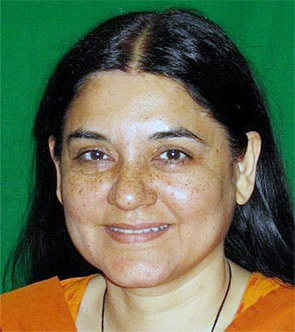 Maneka Gandhi is accused under IPC sections 394, 506 in both the cases.

She has been accused of voluntarily causing hurt in committing robbery and for criminal intimidation. Both the cases are in Pilibhit. In one case charges have not been framed against her and in the second one cognisance has been taken by the chief judicial magistrate, Pilibhit.

If convicted: Maneka Gandhi will have to spend anywhere between seven and 10 years in jail. 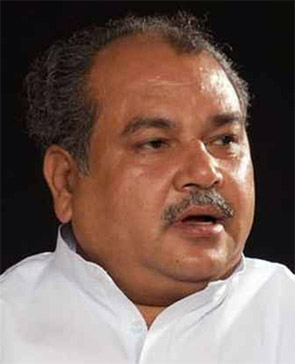 Narendra Singh Tomar is accused under the Noise Control Act and under IPC section 188.

The case has been registered at the special railway magistrate, Gwalior, and cognisance has been taken by the court.

If convicted: Tomar will have to spend six months in jail along with paying a fine of Rs 1000. 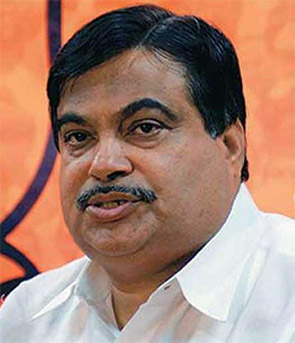 All the cases are registered at Nagpur and cognisance has been taken by the courts except one in which the charges have not been framed.

If convicted: Gadkari can get maximum of seven years’ imprisonment under section 506 whereas the rest of the cases can get him anywhere between two and three years.

Who are the other ministers with a criminal record? Await Part 2 on Monday! 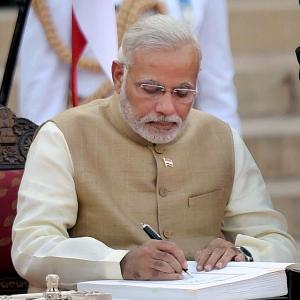 People facing criminal charges should not be made ministers: SC