News
Business
Movies
Sports
Cricket
Get Ahead
Money Tips
Shopping
Sign in  |  Create a Rediffmail account
Rediff.com  » News » How can anyone protect culprits of such evil: Rahul on Kathua rape Congress president Rahul Gandhi on Thursday described the rape and killing of an eight-year-old girl in Kathua as 'unimaginable brutality' that cannot go unpunished, and wondered how anybody can seek to protect the culprits.

He also lashed out at the politics being played over the crime.

'How can anyone protect the culprits of such evil,' he asked, adding that the violence against the child was a crime against humanity.

'What have we become if we allow politics to interfere with such unimaginable brutality perpetrated on an innocent child,' he tweeted.

The minor, who belonged to the nomadic Bakerwal Muslim community, had disappeared from a spot near her house close to Rasana village in Kathua in Jammu and Kashmir on January 10.

A week later, her body was found in the same area.

A Special Investigation Team formed to probe the incident has arrested eight people, including two Special Police Officers (SPOs) and a head constable, who was charged with destroying evidence.

Jammu has been on tenterhooks since the brutal rape and murder.

The city's bar association has opposed the action against the accused and alleged that minority Dogras were being targeted.

The Congress also attacked Prime Minister Narendra Modi for his 'silence' over the Unnao rape case and questioned why the accused BJP MLA was yet to be arrested.

Speaking to reporters in New Delhi, senior Congress leader Kapil Sibal also alleged that Modi was 'not serious' about the crime against women across the country.

The BJP is holding a country-wide fast today to corner opposition over the recent washout of the budget session of Parliament.

Sibal, referring to National Crime Record Bureau (NCRB) report for 2016, also said that the BJP-ruled states have the highest crime rate against women.

The Uttar Pradesh police on Thursday registered a first information report against ruling Bharatiya Janata Party MLA Kuldeep Singh Sengar in connection with the alleged gang rape of a minor girl in Unnao, hours after the government said it would hand over the investigation into the case to the CBI.

"The victim did not name him (the MLA) because she was afraid. Why then was he not arrested? We charge he would never be arrested,” said Sibal.

The former Union minister added that once the case is transferred to the CBI, the investigation agency would take its own time to conduct the probe and the MLA concerned would go 'absconding' meanwhile.

"After some months, the CBI would give a report that he had no role. Some people would again threaten the family (of the victim). We are seeing what's happening in the country," he said.

Sibal also referred to the reports on the Adityanath government's decision to withdraw a rape and kidnapping case against former Union minister Swami Chinmayananda.

"The chief minister wants to withdraw a case against a rape accused former minister… this is their mindset… the Prime Minister is silent," Sibal said without naming Chinmayanand.

Alleging Modi to be 'not serious' over such incidents, Sibal cited NCRB statistics to suggest that the BJP-ruled Maharashtra, Madhya Pradesh and Uttar Pradesh reported highest crime against women in 2016. 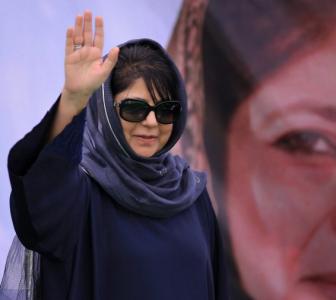 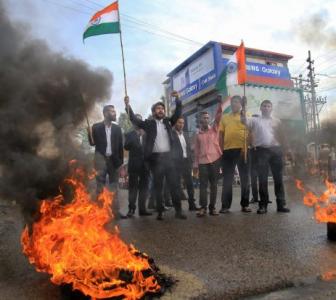 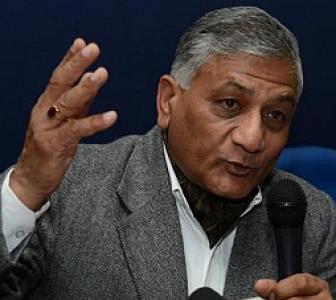