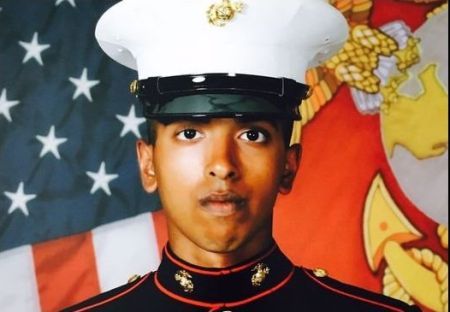 A 24-year-old Marine, who served in Afghanistan, is being hailed as a hero for helping scores of people escape from an Orlando club targeted by a terrorist who killed 49 people in the deadliest shooting in the United States history.

Imran Yousuf, a bouncer at the Pulse nightclub, heard the gunfire break out early Sunday morning.

"The initial one was three or four (shots). That was a shock. Three of four shots go off and you could tell it was a high caliber," Yousuf, a former sergeant who just left the Marine Corps last month, told CBS News.

That's when his Marine Corps training kicked in, he said.

"Everyone froze. I'm here in the back and I saw people start pouring into the back hallway, and they just sardine pack everyone."

Yousuf knew just beyond that pack of panicked people -- was a door -- and safety. But someone had to unlatch it.

"There was only one choice -- either we all stay there and we all die, or I could take the chance, and I jumped over to open that latch and we got everyone that we can out of there."

By creating the exit, Yousuf estimated that about 70 people were able to get out of the nightclub safely.

"I wish I could've saved more," CBS News quoted him as saying. "...There's a lot of people that are dead."

Yousuf served as an engineer equipment electrical systems technician in the Marine Corps from June 2010 to May 2016, according to service officials. He was deployed to Afghanistan in 2011. He was last assigned to 3rd Marine Logistics Group.

He posted a message on his Facebook page saying he "just reacted."

"There are a lot of people naming me a hero and as a former Marine and Afghan veteran I honestly believe I reacted by instinct," he wrote.

"I have lost a few of my friends that night which I am just finding out about right now and while it might seem that my actions are heroic I decided that the others around me needed to be saved as well and so I just reacted."

While he appreciates the support he has received, Yousuf stressed that people should focus on the victims’ families, not him, he wrote.

"We need to show our love and profound efforts to the families and friends who have lost someone and help them cope with what happened and turn our efforts to those who truly need it," he wrote.

"Once again I sincerely thank everyone and bless all those who are recovering and trying to make sense of it all." 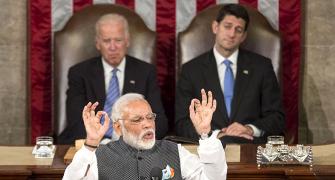 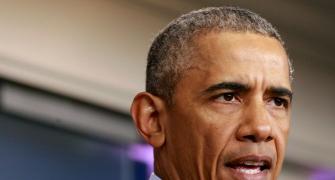 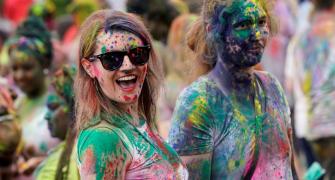 US states to celebrate Oct as Hindu Heritage Month 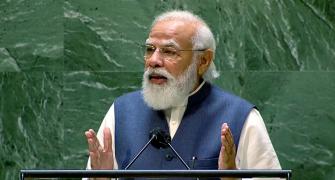 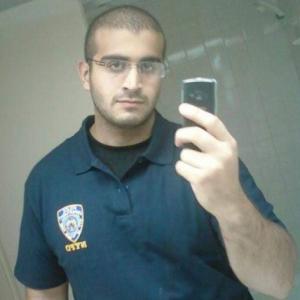