Speaking to reporters, he said gathering of five or more people at public places is prohibited, but there are no restrictions on people stepping out for the purpose of buying medicines, and visiting friends and relatives (after 11 pm in view of the night curfew).

He said local authorities have been authorised to ensure that the pandemic-related restrictions are enforced in hill stations where New Year revellers gather in large numbers.

"Hotels, restaurants, pubs and bars will remain open tomorrow (December 31) till 11 pm. There is no restriction on people stepping out to buy medicines and visiting friends and family members (after 11 PM). Gathering of five or more people at public places is prohibited," Deshmukh said and appealed to people to follow guidelines.

The state government had clamped a night curfew between 11 pm and 6 am from December 22 to January 5 after a new strain of the virus was found in the United Kingdom.

Responding to a query, the senior NCP leader reiterated that the BJP was misusing the Enforcement Directorate for "political vendetta", which he said was "unprecedented" in India.

“Whoever talks against the BJP and policies of (Central) government gets a notice from the ED. This is serious. Earlier,such activities were done by the CBI.

"However, as far as the Central Bureau of Investigation is concerned, we had taken a decision that any probe by that agency in Maharashtra cannot be pursued without the permission of the state government. That is why the Centre can't do anything about it," he added.

Senior BJP leaders in Maharashtra had denied the allegations that the ED was being misused by the Centre and stated that law will take its own course if there is any wrongdoing. 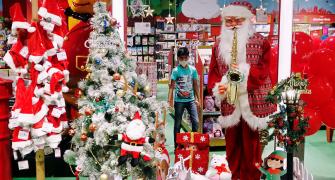 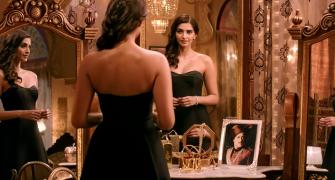 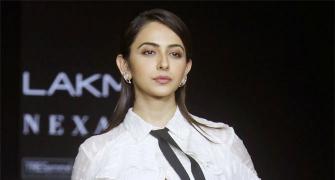 PIX: Get ready to party in BLACK 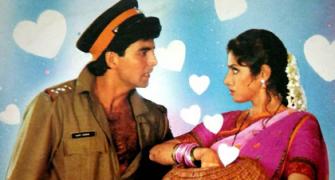 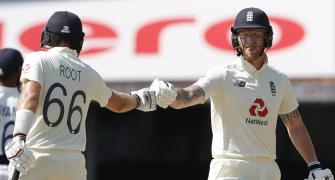 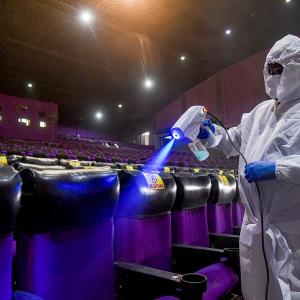