The picturesque Naga Heritage Village at Kisama, the main venue for Nagaland's iconic Hornbill festival, wore a deserted look on Monday as the government cancelled the day's events in solidarity with the killing of civilians in Mon district. 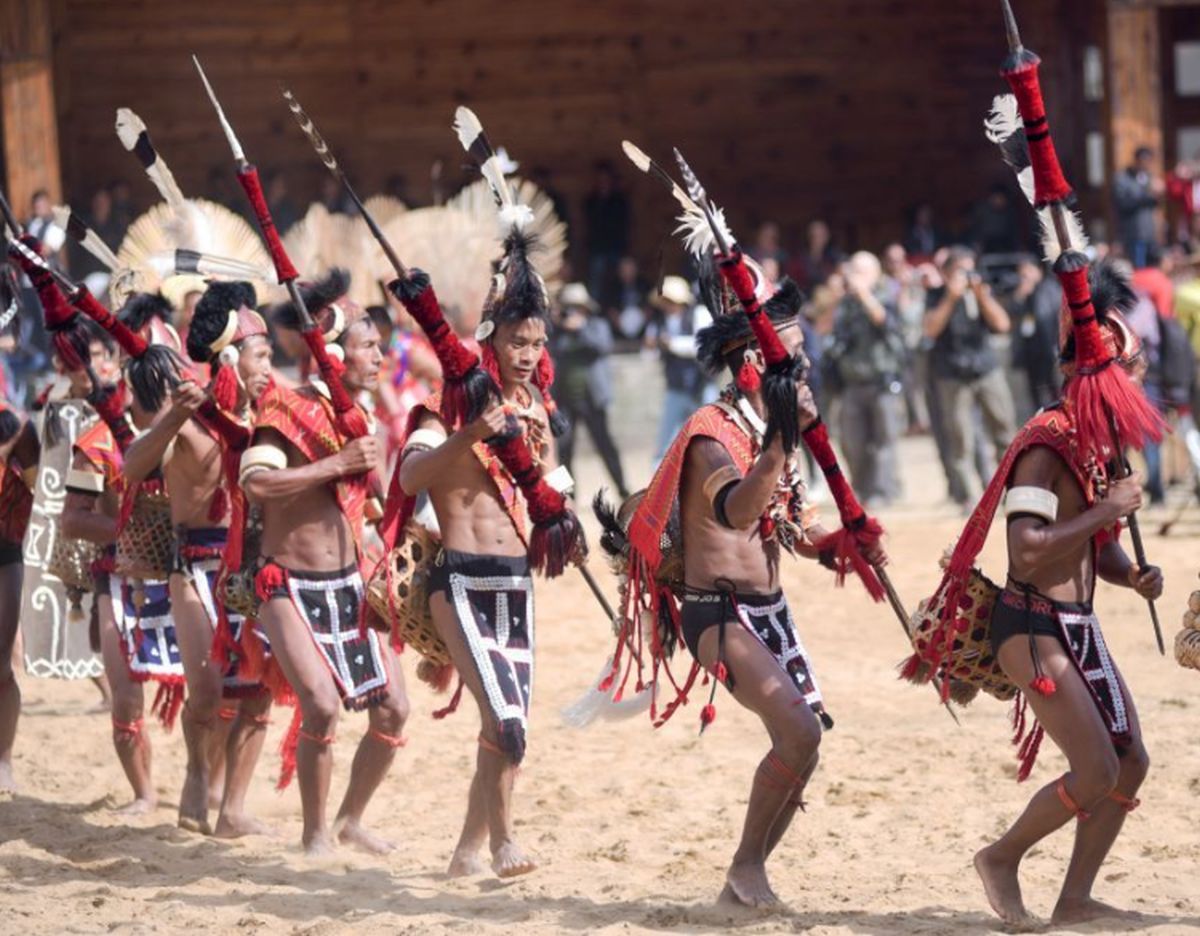 The Hornbill festival, an annual ten-day extravaganza in which different tribes of the state showcase their traditions, began on December 1.

Thousands of tourists from across the country and abroad were participating in the festivities. Diplomats from several nations, including the US, Germany and Australia, were also taking part in the festival.

Expressing anger over the killing of civilians in Mon, six tribes under Eastern Nagaland People's Organisation and a few other tribes decided to refrain from participating in the cultural programmes.

Konyak Union, the apex body of the Konyak tribe, to which the slain civilians belonged, also withdrew from the festival.

Subsequently, almost all the tribal bodies decided not to participate in the festival till further notice.

Later, the state government notified that the programmes would remain suspended on Monday.

The entire vicinity of Kisama wore a deserted look with only police personnel present.

The festival is being held across four districts. The major events include the Hornbill Music Festival, Nagaland Literature Festival and Nagaland Film Festival, mountain biking, and the Hornbill Bamboo Festival.

At least 14 civilians and one soldier were killed in firing by security forces in a botched anti-insurgency operation and retaliatory violence within 24 hours in Mon district of the state, as per police.