The government on Thursday announced that differently-abled people and those with restricted mobility will be given Covid-19 vaccine at their homes. 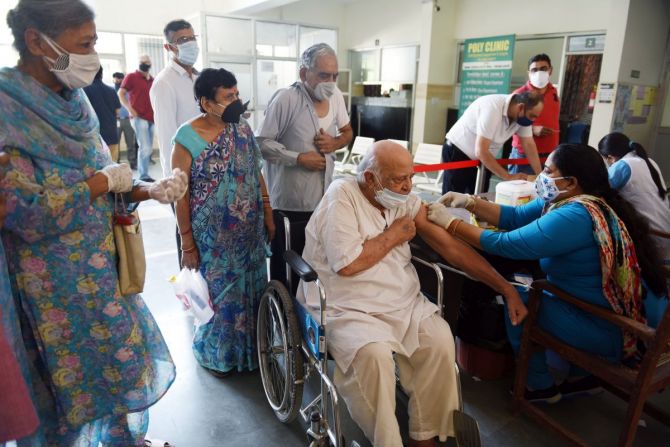 Addressing a press conference in New Delhi, Union health ministry officials also said the country is still in the midst of the second wave of Covid-19 even though the number of daily new cases are declining.

However, they added, 62.73 per cent of total infections reported last week were from Kerala alone, which is also the only state with over 1 lakh active Covid cases.

Thirty-three districts in the country are now reporting over 10 per cent weekly positivity rate, while 23 are recording between 5 and 10 per cent, the officials said.

Under the Covid guidelines for the upcoming festival season, mass gatherings has to be avoided in containment zones and in districts with over 5 per cent positivity rate, they said.

On the ongoing vaccination drive, they said that 66 per cent of the country's adult population has been given at least one jab while 23 per cent is fully vaccinated.

They also said that 63.7 per cent doses of COVID-19 vaccine has been administered at centres in rural areas and 35.4 per cent in urban areas.

A total of 68.2 lakh doses (approximately 0.95 per cent) has been administered at Covid vaccination centres not tagged as rural or urban, they said.

On the UK rule of 10-day quarantine for those vaccinated in India, the ministry officials said it was a discriminatory practice.

Union health secretary Rajesh Bhushan said both the countries are in dialogue on the matter.

"We believe that the dispensation that is proposed to be implemented from October 4 is a discriminatory practice. Both the sides are in dialogue and we believe a resolution will be found. We do reserve the right to reciprocate in a similar manner," Bhushan said. 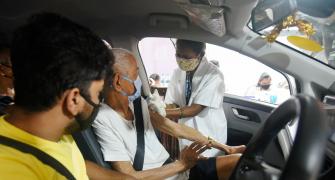 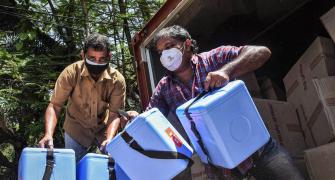 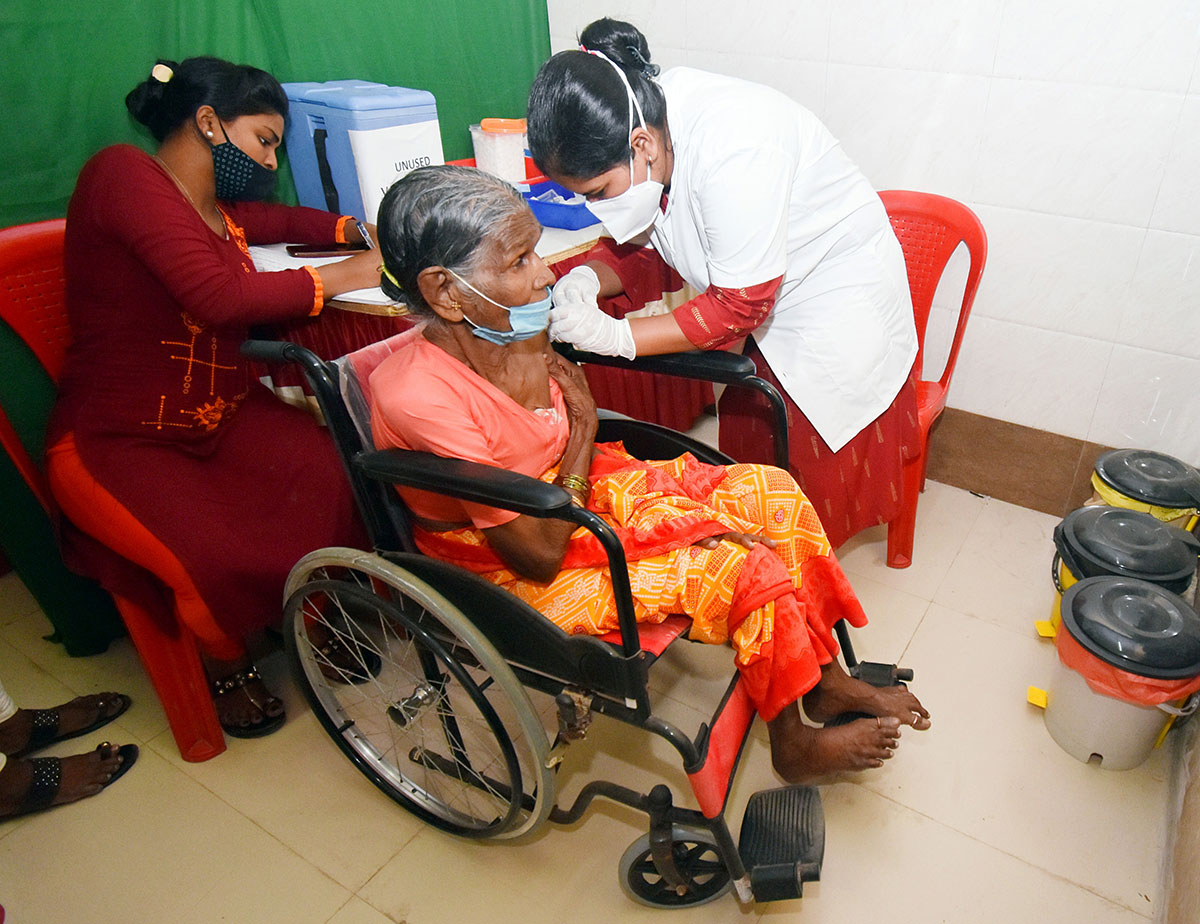 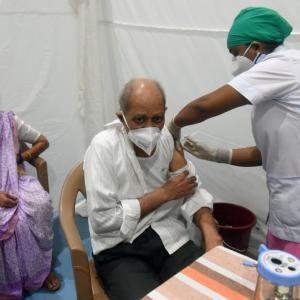